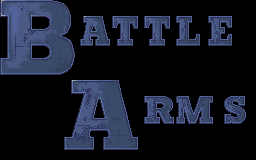 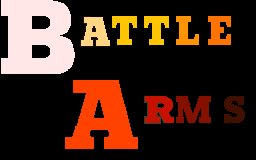 Graphics for an earlier game title. The logo on the left uses the same stone texturing seen in the final logo, while the logo on the right is a simpler version with little shading. That palette is just a guess, by the way.

This smiling face is used as filler in the early title screen graphics area.

Hey, another one of those filler faces. This one is used in sprite areas of the graphics ROM.

Yes, the rest of these are filler tiles. The first one is a rooster or something, while the second is an angrier face. These are both found in the background graphics area.

These are also in the background graphics area. Not much to say, it's just hexadecimal digits.