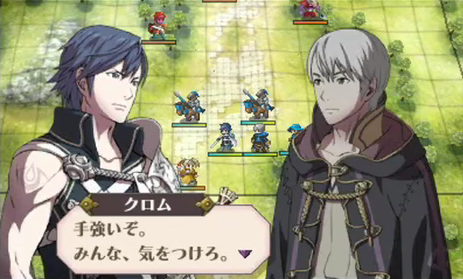 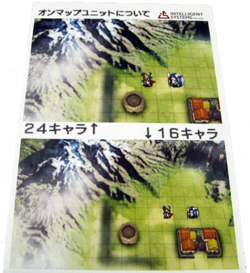 Retrieved from "https://tcrf.net/index.php?title=Prerelease:Fire_Emblem_Awakening&oldid=443369"
Categories:
Cleanup > To do
Cleanup > Works In Progress
Games > Games by content > Prereleases