Fire Emblem Awakening is like a reboot of Fire Emblem: it combines and expands on many previous features from the series and introduces some of its own, like the pair-up system. Most notably, it expands the support system considerably: you can play matchmaker and pair up your favorite characters to create even more playable characters.

The following text exists in params.bin.

It can be assumed that Old Hubba was never intended to be a playable character, rather being an NPC with roster data, for the following reasons: Old Hubba has no model, texture, or stats. His birthday is written directly in the roster text, rather than being listed on a separate text file like all playable units' birthdays are.

A translation of Old Hubba's Japanese roster profile further confirms this, as it makes note of his poor fighting skills, and that he sits in a corner of the convoy.

A few DLC 'Xenologues' already had their script text localized, presumably by 8-4 Ltd.. They're located in the directory path with the other game script files. This explains why so much of the DLC text after Rogues & Redeemers 3 is altered in the respective NSTC/PAL versions; Nintendo of Europe and Nintendo of America translated these installments separately!

However, the game does NOT use these when playing the DLC, instead opting to use a different copy of the file with a differently named header and filename.

While birthday events do occur in the barracks, there are no system messages for such an event. There is also an empty category in the sound archive for "SYS_BIRTHDAY".

The second prerendered cutscene that plays after the credits (if Robin lands the final blow on Grima) is not normally viewable in the Theater. However, it still has a name in the movie list:

Entries for a few unused characters are listed in GameData.bin. None of the below characters have descriptions.

There is an entry for a character named Andrea. Andrea's name is located with the SpotPass characters.

An entry for "Leopold" exists between Cordelia and Nowi's entries.

An entry for "Bella" exists between Minerva and Validar's entries.

An entry for "Tracie" exists between Henry and Lucina's entries.

Entries for "Minerva" and "Pegasus" exist between the "Ruffian" entry and "Bella"' entry. Considering the location of "Minerva" in the unit list, the entry is intended to be the wyvern, not the redheaded Macedonian princess from past Fire Emblem games. 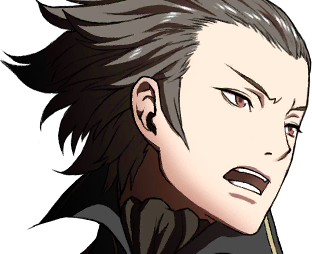 Gerome has an unused cut-in portrait where he's unmasked. He never takes his mask off in battle, rendering this unused. 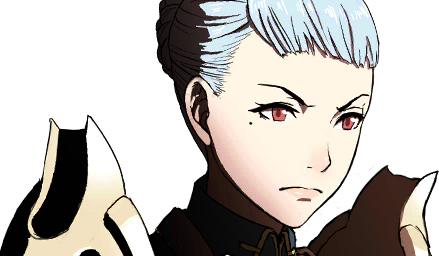 Phila has an unused critical hit cut-in sprite, yet she's never an actual unit, making this sprite unused. It is unknown what this would have been used for.

There are actually two drawings of baby Lucina; only the former is used. The unused version can be found in a modified duplicate of the Baby Lucina art model. 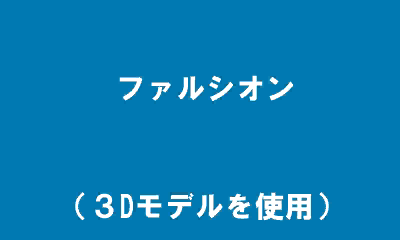 A placeholder that reads "Falchion (using a 3D model)". 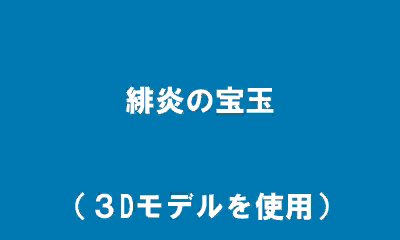 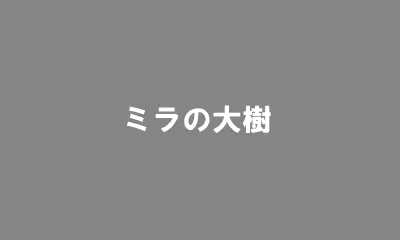 A location placeholder that translates to "Great Tree of Mila". 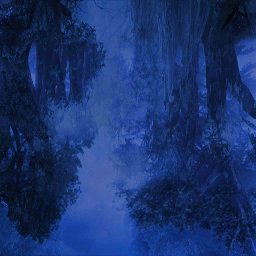 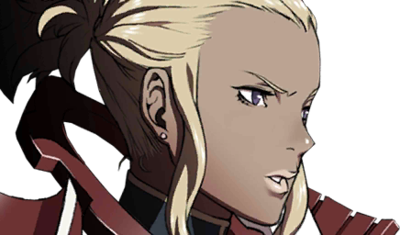 Many of the "confession" scenes (the scenes where characters profess their love for the Avatar) have unused or hidden elements.

Unused Background Used in Many Confessions 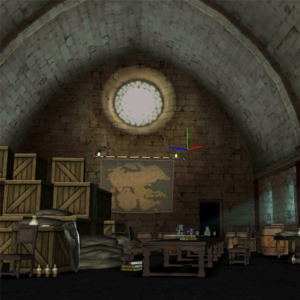 The above image, which is a render of the barracks scene with an XYZ axis visible, is located in the files for Yarne, Miriel, Aversa, and Emmeryn's confessions.
Note: Aversa and Emmeryn, while technically being unlocked via SpotPass, are actually in the game's files, as are all SpotPass characters. 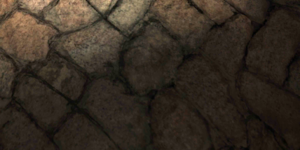 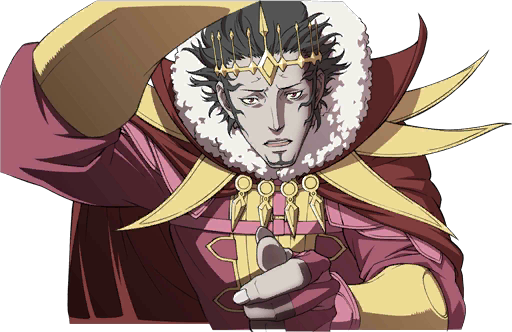 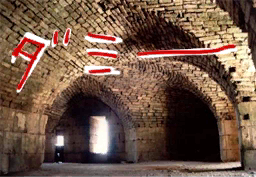 This archive also contains an image of stone architecture with "dummy" written on top. This image is actually taken from someone's travelogue about their visit to Syria in 1995.

The second confession listed in the game is Frederick's confession, but with a different, simpler, animation and...no graphic for Frederick, or Robin's hand.

A significant amount of heavily compressed placeholder maps were left over. 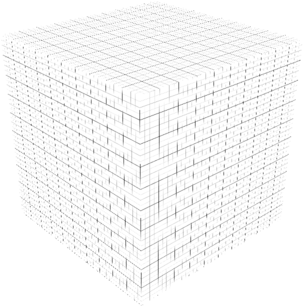 A long, flat surface. Its model is named ground00. 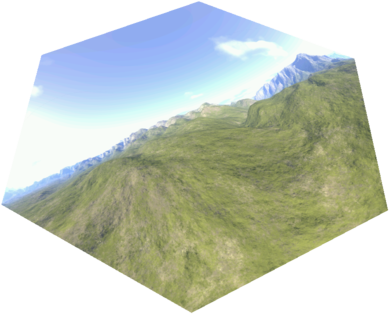 A large background panel. The full texture is cut off because of the model's shape. The model is named ground01. 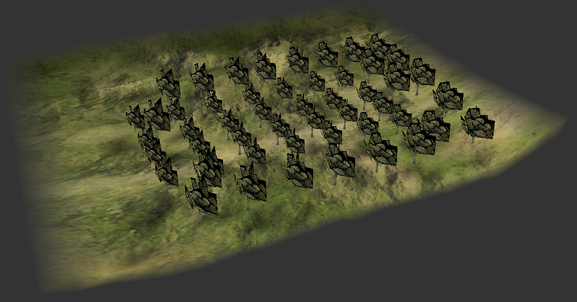 A bumpy terrain filled with trees. The model is named ground02_grp. The black on the trees is a rendering error.

There are 2 textures that each correspond to a "book" in the background of the ending scene. However, the front of each book can't be seen, thus making these textures hidden.

Each texture says "The Book of Secrets". 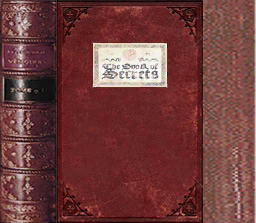 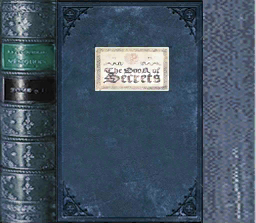 The front of the red book can be seen briefly, and its contents are visible, but because of the 3DS's low resolution, it's almost impossible to make out the words on the page. However, if one is to look at the texture itself, they can make out the words "Create a new layer" on the top of the right page. 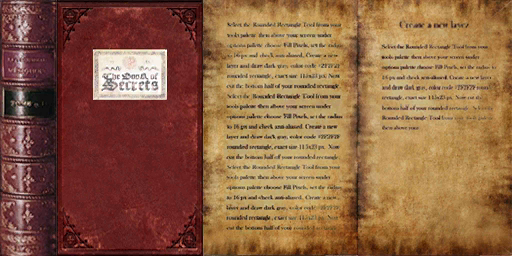 The full model can be seen below. 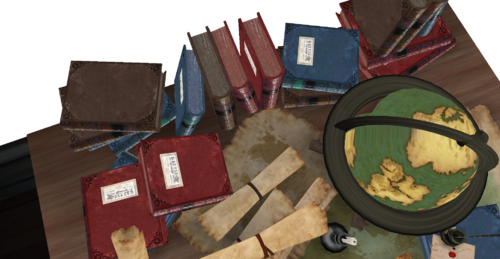 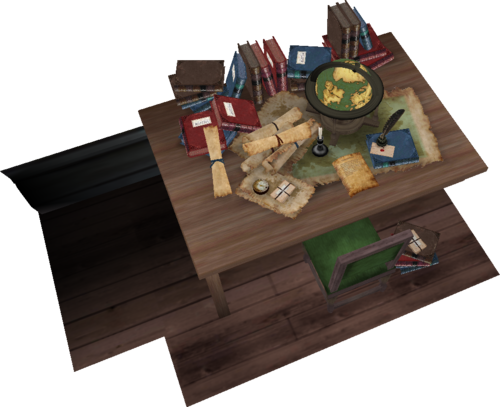 The chair is also cut off. It has fully modeled chair feet, which are stuck into the ground. 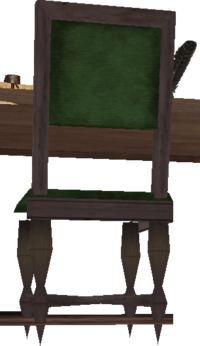 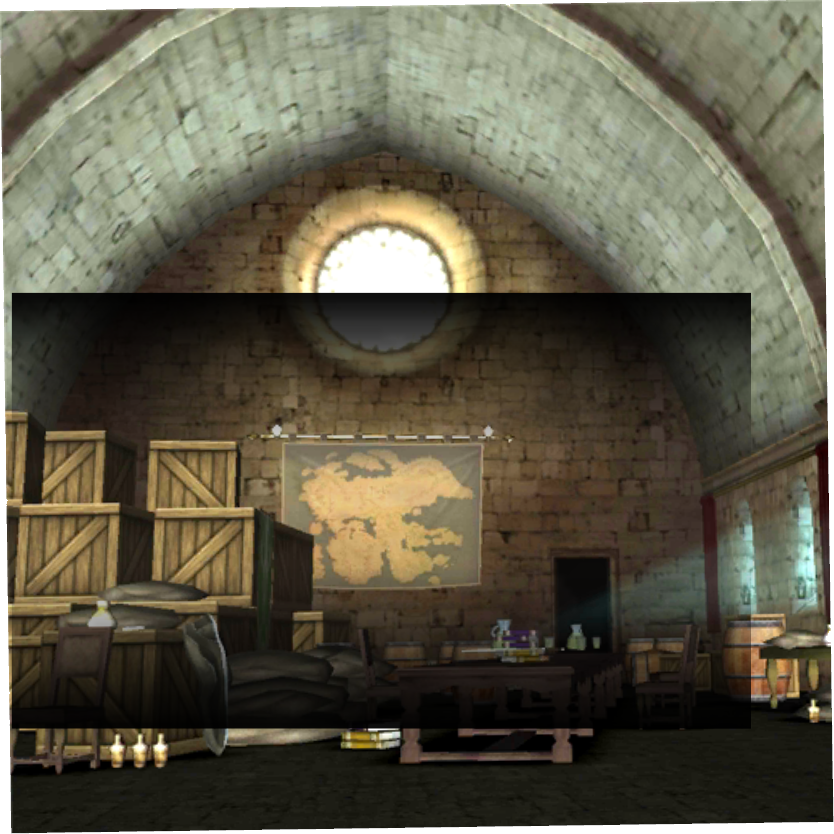 Not unused per se, but Olivia's S-Support with Chrom in the Support Log is completely different from the one used in Chapter 12.
It's very likely that the one in the Support Log was made first, then altered in the flashback to make more sense. Olivia and Chrom talking about how much they've grown with each other after being friends for the whole of one battle would certainly be strange.

SvnStamp.txt, which is located in the root directory, contains the revision version. It is different in the demo and in the final.

TimeStamp.txt, which is located in the root directory, contains the build date. It is different in the demo and in the final, as they were built at separate times.