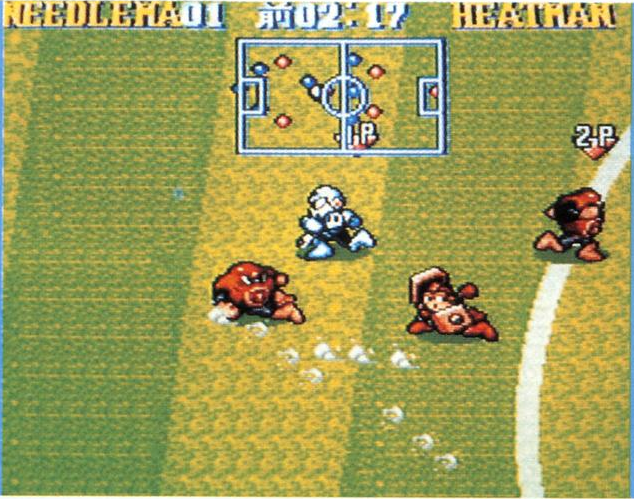 The Brazilian magazine GamePower #17 has an early screenshot of the game showing Heat Man (from Mega Man 2) as one of the playable characters. He is not present in the final version.

Curiously, the book Mega Man Official Complete Works has Ryuji Higurashi saying "I'm pretty sure I saw Guts Man and Heat Man in some preview screenshots... I wonder where they went? I asked people about that when I joined the company, and I was told they planned to include them in the sequel!" (which never happened). It is possible that Guts Man was also present in an early preview from Japanese magazines. While no screenshots are known, Guts Man does appear in concept art of the game's cover in the same book. 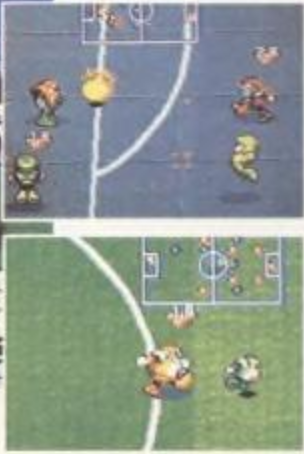