This page details prerelease information and/or media for Pokémon Sun and Moon. 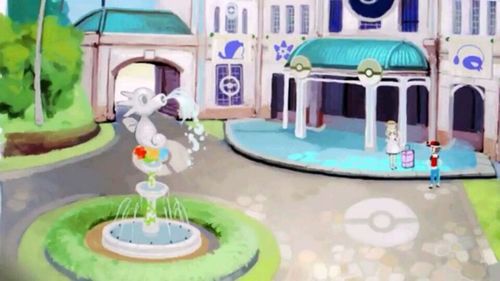 A clip of this theme was played by Junichi Masuda at a Masterclass at Japan Expo 2016, and, as stated at the event, would never be played again. This theme was apparently scrapped very early on. It's unclear if the details of what this theme would be used for were finalized at the time this was composed, as it was only introduced as a "Boss Battle Theme". It was later remixed into the Elite 4 battle theme in the final game or it at very least inspired it.