Project Spark was Microsoft's attempt to make a game where you can make a game. Notably, it brought Conker back for a new episodic adventure, Conker's Big Reunion, in Spring 2015.

The game's online services were shut down in August 2016. Strangely, a lot of the content that was removed from the game was removed after or just before the shutdown. It's also worth noting that these props and materials are still usable if your world has them.

Along with Xbox One and Windows 8.1 versions, an Xbox 360 version was planned for release. However, it did not make it very far, and was cancelled due to the game being far too complex for the Xbox 360's inferior hardware.

A healing item with the Battle Stations theme. It works as it should, healing you when you touch it. 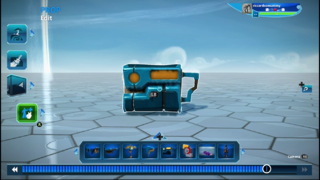 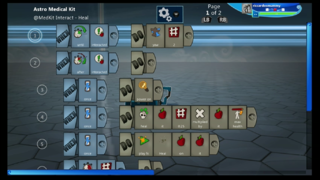 Large chunks of the earth covered in slime. No brain attached. 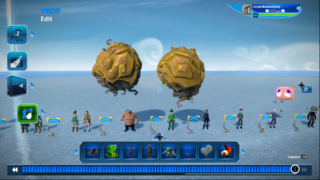 Some kind of plant. No brain attached. 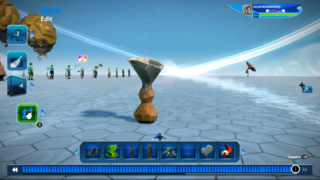 A flower covered in dirt. No brain attached. 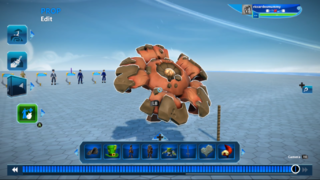 A goblin enemy. Uses the "Seek and Attack" brain

Depiste its apperance, its non hostile.

Plays an ear-grating sound when you get close.

An unused futuristic-looking material that is with the Battle Stations theme. The sound effect for painting this material is still usable in-game. 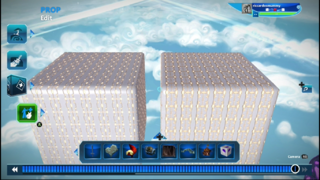 A checkerboard pattern, Not much else to say. 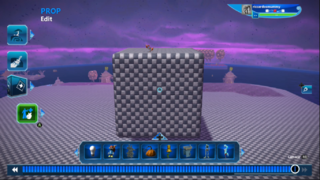 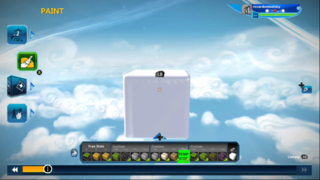 A few of the Void Corruptors sound effects have names for the sound gallery.

The main menu music has a name for the Sound Gallery. An alternative version is used instead.