Project X Zone is the followup to Namco X Capcom, but this time there are SEGA characters!

This appears to be a build date, taken from the North American release. 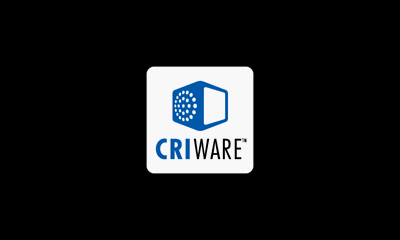 An unused splash screen for Criware. They are referred to as "CRI Middleware" in the credits. 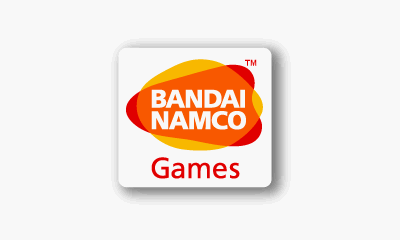 An unused version of the Bandai Namco splash screen. The final version has the logo directly in the middle of the shadow instead of slightly left justified. 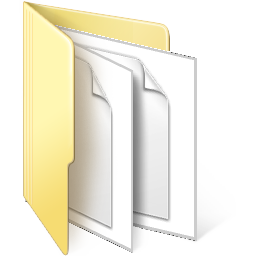 A generic PC thumbnail icon, taken from a "thumbs.db" file found on the root of the RomFS.

The English localization had a few music tracks cut and replaced due to licensing issues. These include "Over my Clouds", "Ring a Bell", "Moshimo Kimi ga Negau no Nara", "Rocks", "World's Love", "High-rise to Hell", and "Mexican Flyer". On the other hand, since those last three tracks did not have a track already in the game to replace them, the English version ended up getting some exclusive tracks of its own: "Hope", "Poop Deck Pursuit", and "Coco Tapioca: The Huge Dancer", respectively.

The game's sequel, Project X Zone 2, had no music tracks removed between regions and is more or less identical content-wise.