From The Cutting Room Floor
< Proto:Sonic & Knuckles
Jump to navigation Jump to search
This page contains changes which are not marked for translation.
Other languages:
English 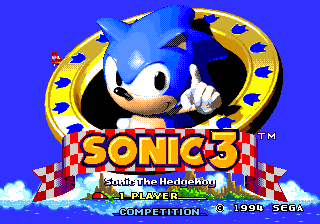 Sonic 3C 0517 is a later prototype of Sonic the Hedgehog 3: Limited Edition, and more or less everything is near complete. The following prototype, while still containing data from Sonic 3C, is a Sonic & Knuckles prototype. 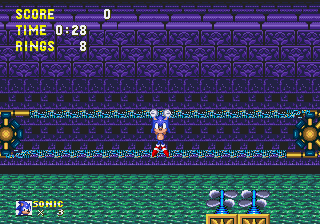 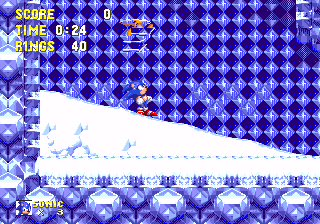 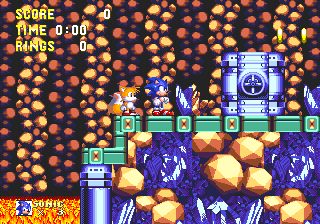 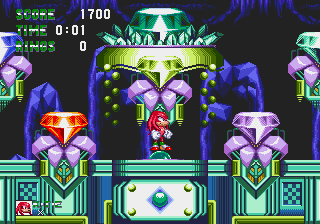 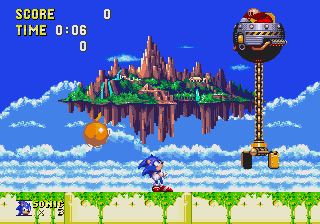 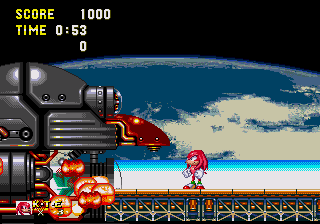 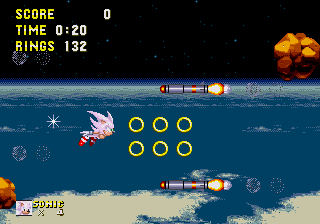 While all three Bonus Stages are implemented and functional, you can access one randomly once you pass a Starpost with at least 50 rings. The color of the stars is always white. 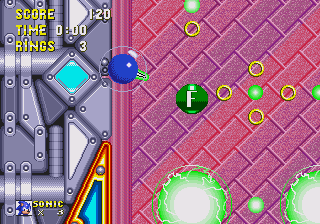