Skylar & Plux: Adventure On Clover Island is a 3D Platformer inspired by sixth-generation platformers such as the Ratchet & Clank series and the Jak and Daxter series. 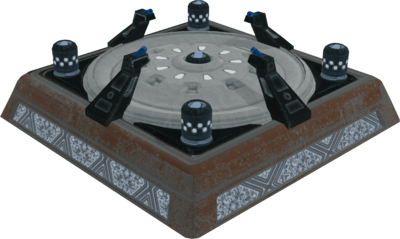 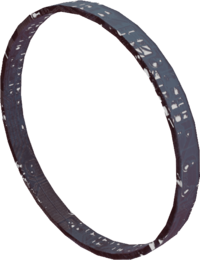 An unused, alternate version of the intro cutscene exists in:

It's very similar to the final, the only noticeable differences being the first few lines of dialogue being in the voice of Skylar's arm, the location being listed as "The Ocean Moon Lo" rather than "CRT's Space Station", and having no subtitles. 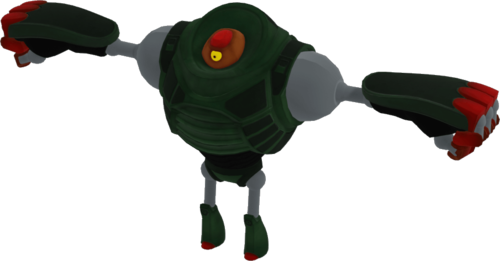