What do you get when you combine Sonic, Kirby, and some original character magic? Well, apparently, you get Spark the Electric Jester.

Clickteam Fusion 2.5 uses what are known as frames. Each screen of a game made in CTF2.5 is considered a frame. Any unused frames will be listed here. 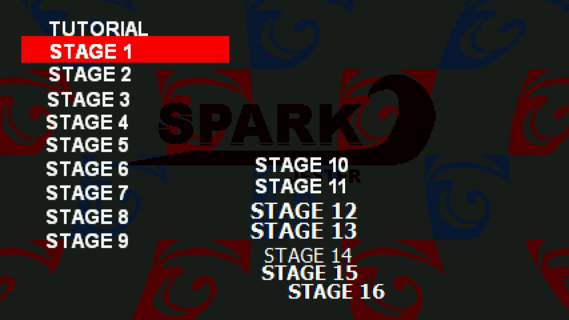 A debug level select used during development to easily access stages for testing can be found through memory editing.

The menu is controlled with Up and Down. Pressing Start on any option will bring you to the respective stage. 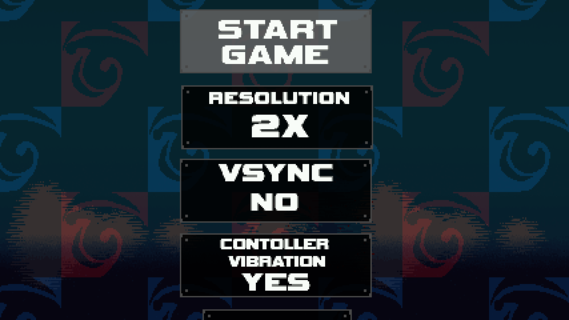 The main menu used in the February 2017 public demo. Inputs don't function, and a reset is required to leave the menu. 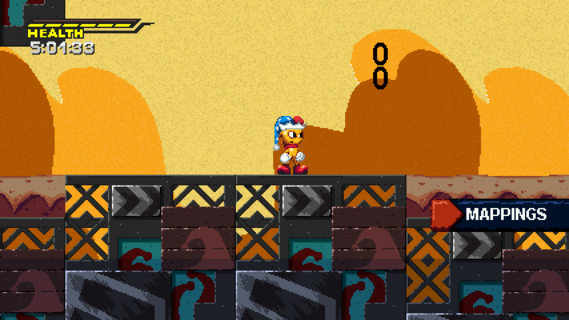 A testing stage that was used during development to test various features and gimmicks that can be found in the game. It has a unique tileset and uses older assets for certain things (such as the Wind ability display stand saying Scarf as it was in earlier versions.)

The warp at the end leads to Mare Desert, suggesting it may have been one of the last stages to receive final touch-ups. 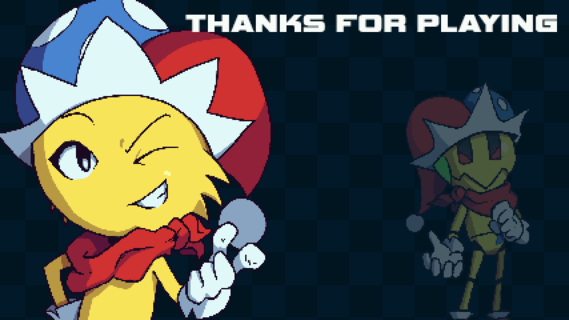 A screen used in a demo to give the player thanks for playing. Any input resets the game. 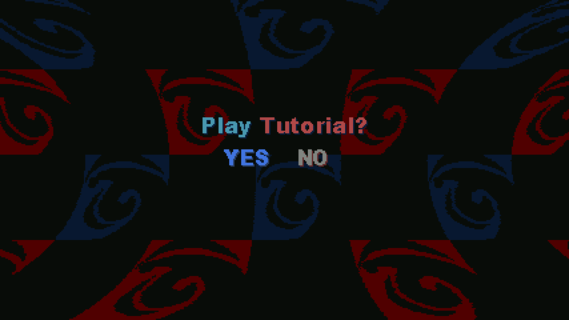 An unused version of the tutorial prompt. Controllers do not function on this menu, likely due to the needed extensions not being in the frame. (CTF2.5 does not have native controller support, and requires an extension for controllers. You need to have every extension you want in every single frame or else it won't function in that frame.)

Selecting Yes brings you to the second section of Turbulence Plains, and selecting No resets the game.

Both of these are unused songs that are leftover from the prototype builds of the game. The song for Flower City Canyon is reused from Sonic After the Sequel, a Sonic fangame that LakeFeperd worked on.

Another leftover from Sonic After the Sequel.