Steel Diver is a side-scrolling underwater...er..."platformer" that was a Nintendo 3DS launch title, based on a Nintendo DS tech-demo. 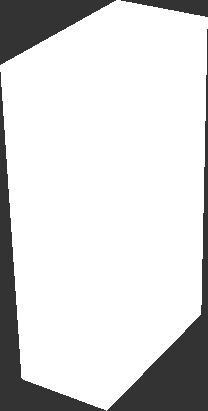 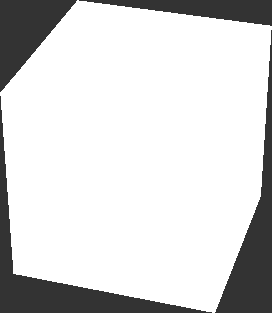 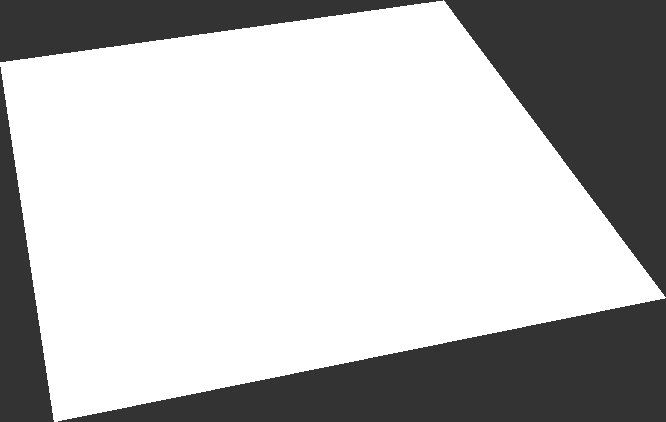 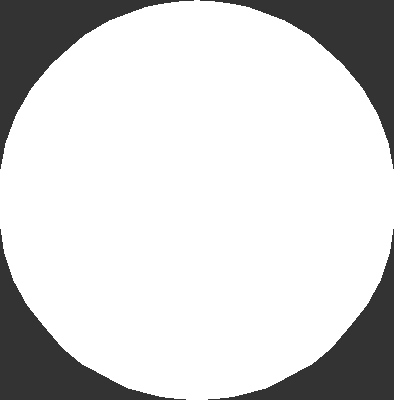 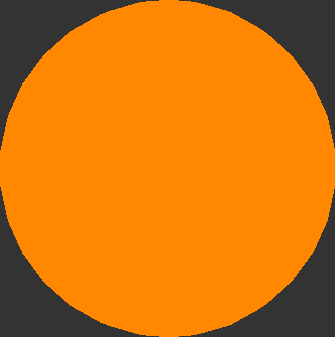 An outline of a submarine likely used for testing collision detection.

The file version contains a build date and a version number.

Versions that contain a Download Play Child ROM has an identical "version" file in the Child ROM.

The file touch.bat is a batch file for something.

The game is referred to internally as both "nsub" and "SeaBattle".