It's Tecmo Bowl, but Super. Possibly the first sports game to license teams and players from the sport it was imitating! 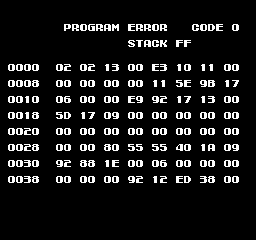 Like Tecmo Bowl, Tecmo Super Bowl has an unused crash handler. The entry point to this routine is hiding in bank 1A at offset 0x1A000 and the CPU address is 0x9A00. 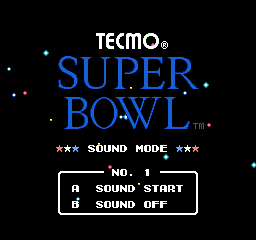 At the title screen, hold B and press Left.

An unused referee animation for a planned False Start penalty.

Everything but the sprite in the video is added in as a mockup.

The game has a small credit at 0x3C139 for AKIHIKO, which is used as the game's SRAM signature.