From The Cutting Room Floor
< Template:FeaturedFile‎ | 03-20
Jump to navigation Jump to search 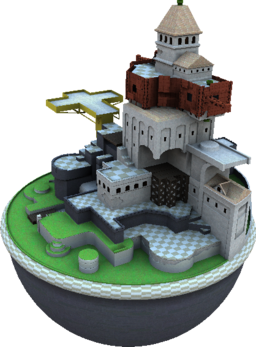