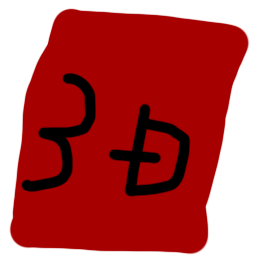 A poorly drawn rectangle with "3D" written on it.

A render of a red Evo III bonnet, angled differently from the textures of bonnets in Dress Up. 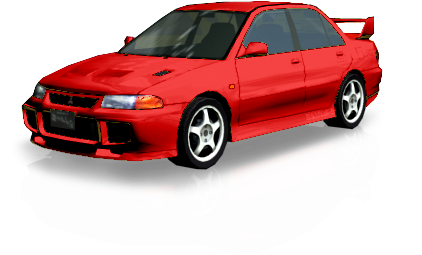 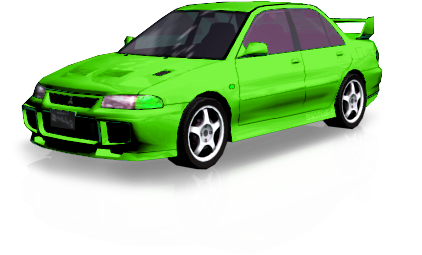 A green Evo III, effectively a palette swap of above. 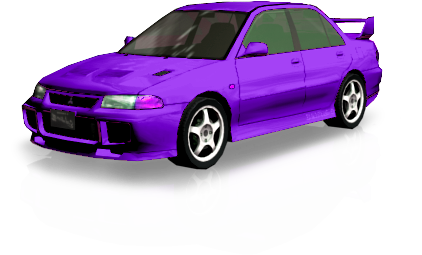 A purple Evo III, also a palette swap of above. 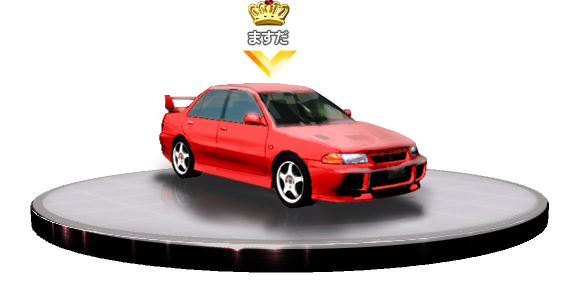 The same red Evo III from before, on a crown platform. Cars are not normally displayed on a platform in the ghost crown screen.

It is normally not possible to lose two stars in one battle, so this goes unused. 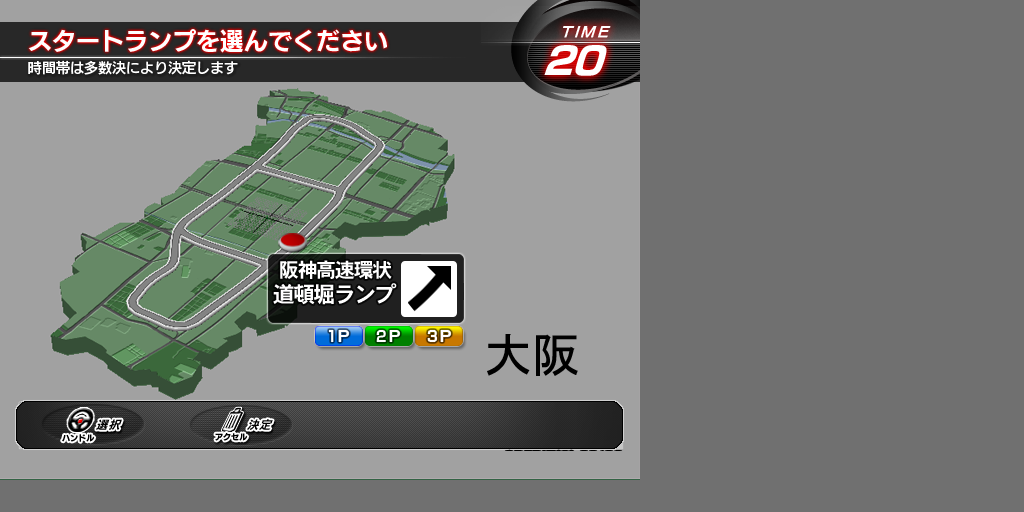 An early in-game screenshot of a ramp selection screen in multiplayer. In the original Maximum Tune 3, players were able to choose the starting ramp; this action became randomized in the 3DX revision. Interestingly, the sub-header of the menu is for the day/night selection screen instead.

Two temporary textures for the menu and map splashes, both displaying "Under construction".

An unused model. Looks like it was used in ramp select. 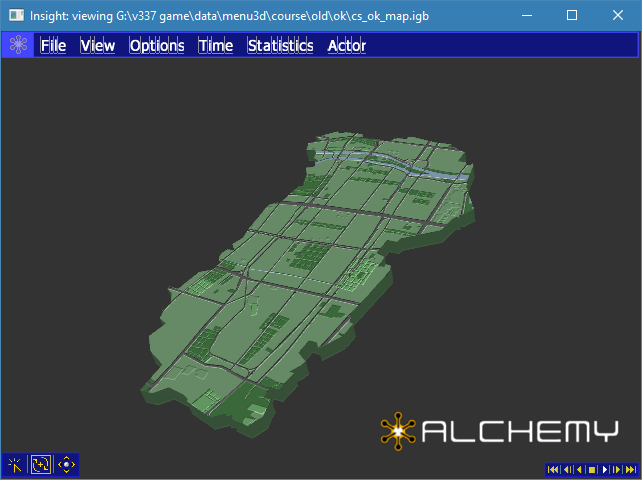 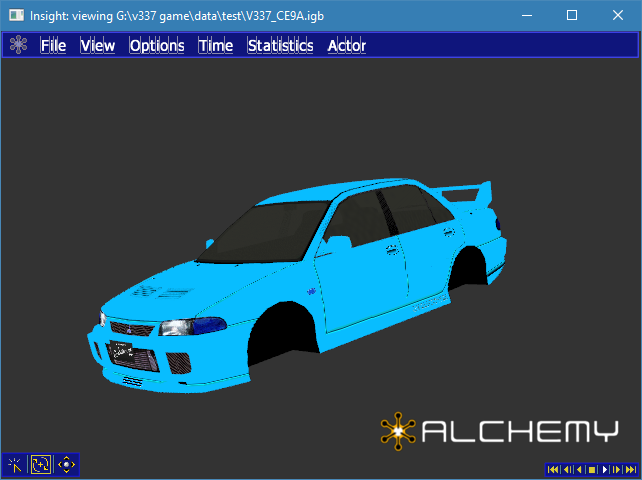 An unshaded test model of an Evo III (likely used for the Evo test sprites). Textures are in BGR format, hence the incorrect coloring. 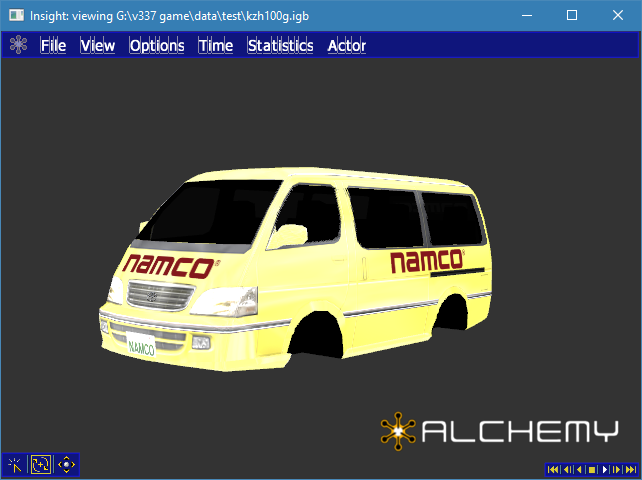 A Toyota HiAce traffic car. Has different licence plate from the final version.

Just goes to a blank screen, pressing the gas pedal exits the menu. At least this one doesn't crash.

Used to test the weather select screens with various variables. Entering test menu while in this menu will sometimes cause the screen to rapidly flicker in most cases and you will be forced to exit the game. This menu also contains scripts to render story cars plus a script used to generate car images in PNG format for all the stages.

Plays music from 10 Outrun Mode, can be changed with the View Change button. Also for some reason the music continues playing after exiting the menu until it finishes.

Seems to put you in an early version of Story Mode Stage 2. It is in daylight and has no dialouge except from the beginning cutscene.

Again, is used to test various menus and cutscenes.

Used to test menus such as Story Mode select and the like. Also contains some unused menus which are all for testing.

Doesn't do anything. Forces you to exit the game.

Plays back the unused "play demo" video and at the end stops at the last frame of video until B is pressed. Works only in the Japanese version of the game.

The Japanese version includes one additional manufacturer, Gemballa, featuring three modified Porsche models: 3.8RS (based on the 964 generation 911), RSR (also based on the 964), and the Avalanche (based on the 997 generation 911). Because the Gemballa cars were removed in the English version, the Blackbird instead drives a Nissan Fairlady Z Version S (Z33, also known as the 350Z outside Japan) in the storyline. Yoshiaki Ishida, one of the storyline characters, also switches from Gemballa Avalanche to Subaru Alcyone SVX in the English version; he originally drove a Ferrari Testarossa in the manga.