Placeholder logo for a Honda S2000. The brand would debut in Wangan Midnight Maximum Tune 5DX+, but the model in question was not available for the player or used by story mode opponents in that game, with exception of the event-limited S2000 Type S (AP2).

In this mode, players would have battle against ghosts stored on the machine in a three-stage tournament. This mode was mostly finished, including with unused graphics and even a test play entry; however as the mode was not coded, it crashes if you try to boot into the mode. It is unknown why it was cut from the final game. Various graphics for it can still be found in the files. 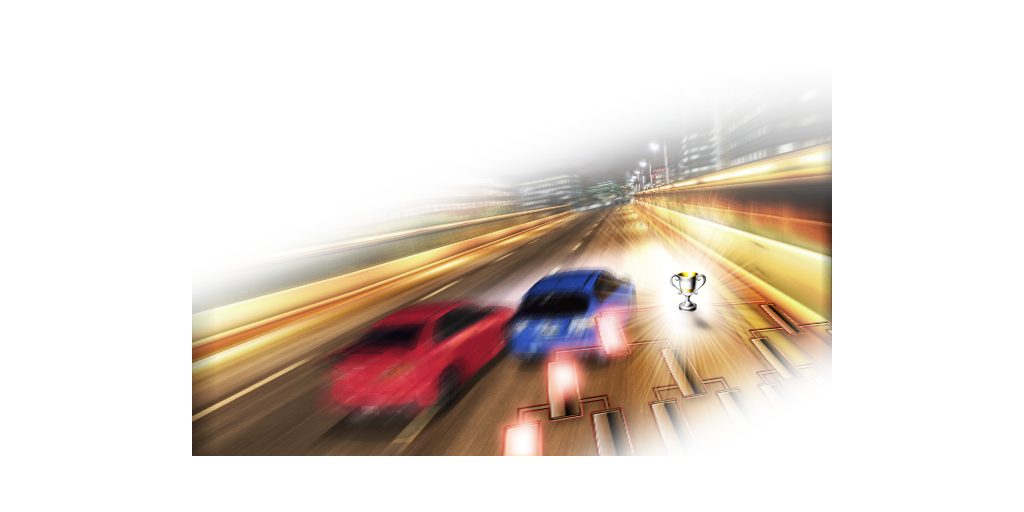 Would be used in attract to show when a user on another machine is competing in a tournament.

Would be used in attract to show the top players in the current tournament.

The menu icon for the game mode. 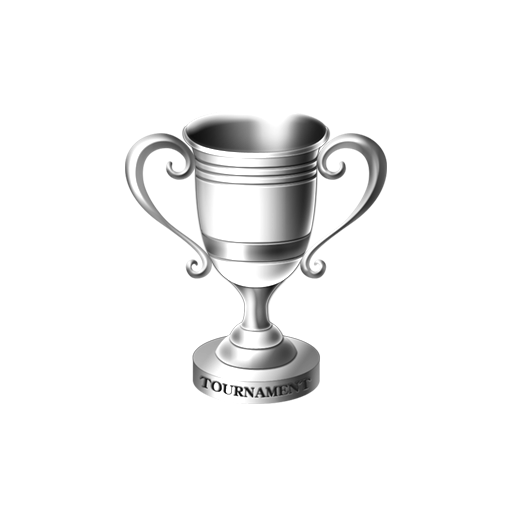 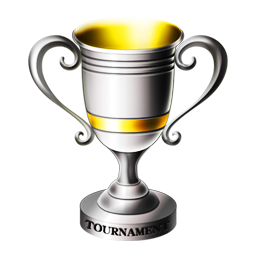 Various trophies that would be awarded to winners of the tournament.