Yo-kai Watch is Level-5's spiritual take on the monster-collecting genre that once gained popularity in Japan and fared okay in other territories, despite the inconsistent localization. It was so popular back then, it paved way for a sequel and localization that has a cult following, even outside of Japan to this day.

Various placeholder effect textures. The first one says "effect temporary" and the second says "board".

Numbered placeholders for different facial expressions are included with most of the character portraits. Different portraits contain different combinations of each numbered chunk.

An unused chapter text, presumably intended to take place before the Infinite Inferno intro cutscene judging from the graphical order. It was strangely translated Spanish and French. It was probably scrapped because there is no real objective after the game is finished. The idea of a post-story Chapter would be brought back in Yo-kai Watch 3.

This image named "test_tlp" says "After School" in Japanese, with Ruby characters above the Kanji. "tlp" is likely short for "telop", a term used for signifying overlay text. It was possible that the game was supposed to take place during the school days, hence why Springdale Elementary School was the most complete shown out of prerelease media but in the final, it takes place during the summer vacation instead. The idea of a school-based routine would return in Yo-kai Watch Jam: Yo-kai Gakuen Y Waiwai Gakuen Seikatsu.

An unused Crank-a-kai coin, which judging from the design may have been intended for a Corocoro tie-in. No such distribution ever happened since then. 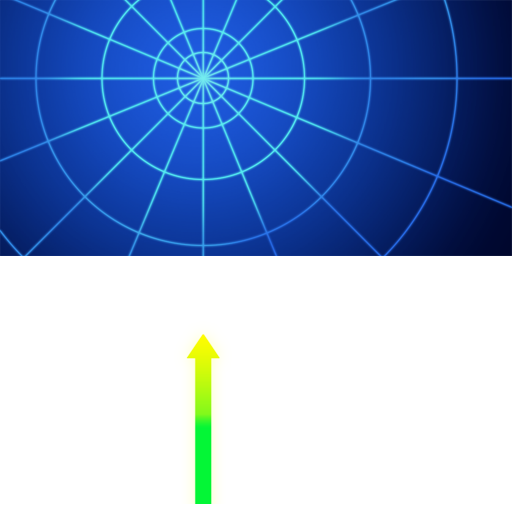 A BG image and arrow found within yw1_a.fa\data\event\ev_pic\test_cut.xa. When overlaying the arrow over the BG, the point of the arrow hits the center point on the BG precisely. 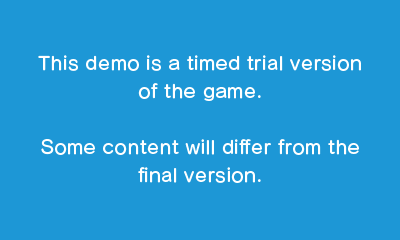 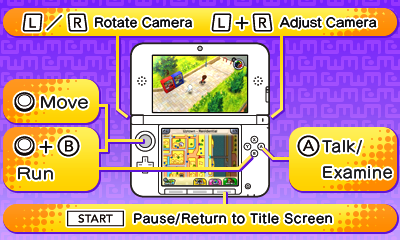 A splash screen notice and controls overview screen leftover from the demo version.

A top and bottom splash screen for the end of the demo, and a debug menu screen for changing the time limit within the demo.

An icon left alongside the normal title screen graphics. 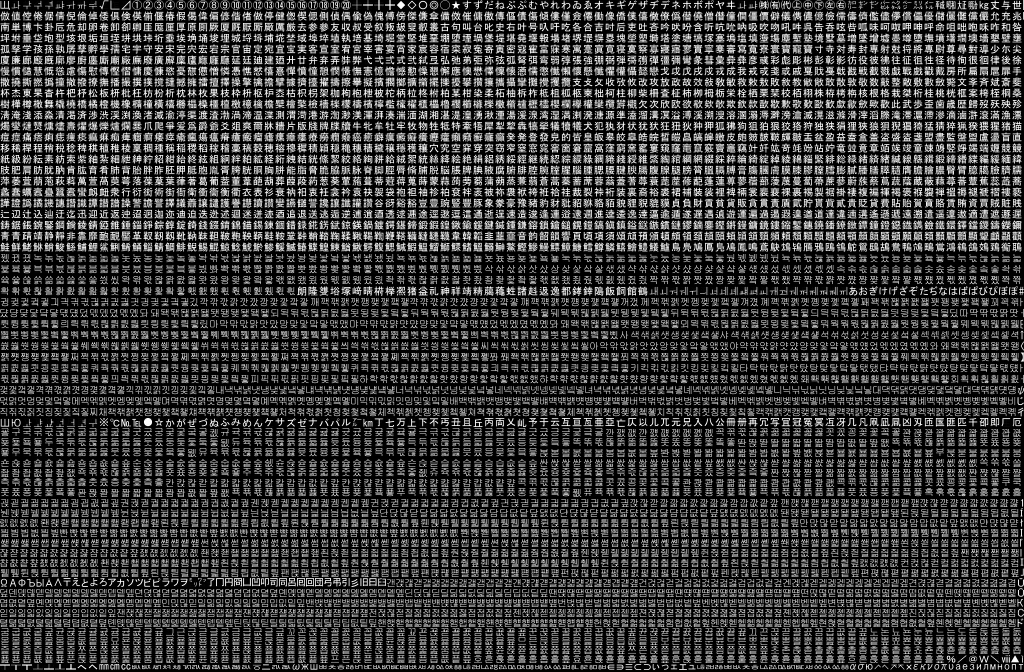 Two tiny debug fonts were left in the game alongside the standard game fonts. They are named "debug" and "debug-int" respectively.

Most of the text seem to be related to placeholder status effects during battle, which are replaced with more creative messages in the final. interestingly, the last three lines relate to a scrapped status where Yo-kai may find themselves hiding within dirt.

Unused text containing references to various objects and items. The most logical explaination is that these match up to are likely the Yo-kai Spots found in the final game and may have been used for debugging purposes.

Ironically, an item called "Big Boss Coffee" would later make an appearance in Yo-kai Watch 4, under the Juice category.

The supposed coin for the Crank-a-kai was likely intended for the beginning of the game, where the player puts in a coin specifically made for the Crank-a-kai to free Whisper. A similar objective would be implemented in Yo-kai Watch 3, in That Other World...Somewhere! Quest.

This is a list of counters and their different pronunciations. Japanese pronounces counters differently depending on context.

Text were likely used for Soultimate Moves before they were changed to separate graphics.

Additional save data messages for the Diary, which were likely cut due to repetition.

No shops are shown closed during the day with the exception of Whatta Find, which displays a different message when interacted with after hours.

In the Japanese version of the Request The Time Capsule, the girl mentions that the time capsule is buried at a place called "Shiokaze Park" (しおかぜ公園), but the location is actually called "Sazanami Park" (さざなみ公園), which is Rolling Waves Park's Japanese name. Ironically, there's a real-life location of Shiokaze Park, located in Tokyo which was likely renamed to distance the game's setting from it's real-life counterpart.

This error was corrected in the English localization, but it wasn't fixed in a later patch, nor Yo-kai Watch 1 for Nintendo Switch.

In the pause menu, the Medals icon show the earlier Kimagure and Mononoku Tribes which were from prerelease preview. They were not kept for the Switch port, due to the menu being redesigned for it.

On the Defense and Speed Talismans, there exists of two tribes that were shown in prerelease media despite the first two being Brave and Mysterious. They were oddly kept in later games.

On the title screen, there is some text on the roadway under the logo exclusive to the Japanese version which reads 止まれ ("stop") which was removed, as well as the background image being shifted one pixel down in the North American and European versions of the game. The copyright date was also updated in the European version.

The in-game currency is changed from Yen to Dollars in the North American and Australian versions, Pounds in the European English version, and Euros in the other European versions. This would be carried over until Yo-kai Watch 3, where the currency completely stays as dollars.