The sequel to Battle Mania/Trouble Shooter that was only released in Japan and Korea. 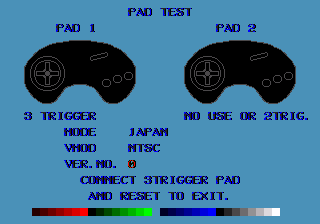 A controller test can be accessed by turning the power on either with no controller plugged in, or having an unsupported controller (e.g. a mouse or a light gun) plugged in.

After connecting a proper controller (or two), you can press the buttons to light up their respective inputs on the screen. The music track "Deposit Coins" plays during this mode. 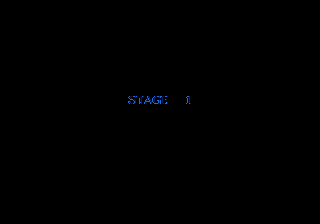