An RPG set right after the events of Sailor Moon S. Remember to look for the hidden puzzle pieces! There's also an English fan-translation. 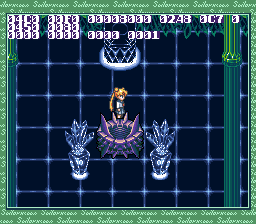 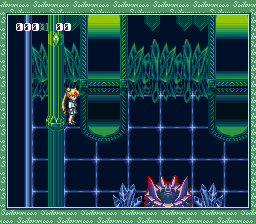 Sailor Saturn has an alternate attack animation that is only used when she's inflicted with the Selfishness status effect. Instead of attacking with her Silence Glaive, she'll kick her target with her left foot. The get hit animation is still that of the Silence Glaive's slash graphic. The kick animation can only be seen when Sailor Saturn physically attacks a party member when under the Selfishness status effect.