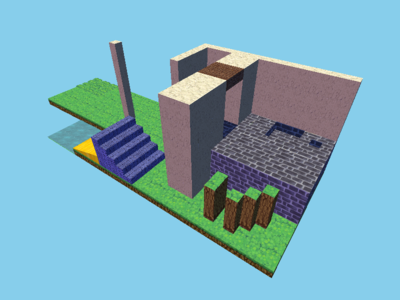 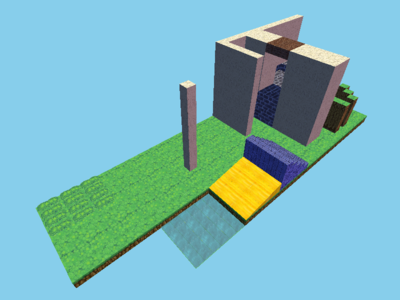 Map archive map05001.lzs contains data for a test map. As the map is still referenced in the dungeon data file (dungeon.dat inside START.dat), where it is named "テストマップ" (or "test map"), it might still be possible to access it in-game.

Many of the high-resolution character spritesheets contained within various files inside ANM_HI.dat have unused, invisible notes written on them. These can be made visible by modifying the last color in the palette.

The file InProgramTxt.dat inside START.dat contains various strings that indicate the existence of a debug menu, similar to the one in Disgaea: Hour of Darkness.

The item data file mitem.dat in START.dat contains two items, which are presumably unused as their names and descriptions are not translated in the English version.

Judging from various leftovers from Disgaea 3, it appears that Disgaea 4 was directly derived from it - even the opening animation's file is still called dis3_0.dat.

Presumably a leftover is the archive BU.dat, which contains Disgaea 3's static character portraits, while this game's animated ones are stored in various files inside ANM_HI.dat.