Dr. Langeskov, The Tiger, and The Terribly Cursed Emerald: A Whirlwind Heist

Dr. Langeskov, The Tiger, and The Terribly Cursed Emerald: A Whirlwind Heist is a short, 15 to 20-minute heist game directed by the co-creator and designer of The Stanley Parable, featuring a grappling hook. Probably. And a tiger. Definitely.

An unused app icon located in resources.assets, which uses part of the game's poster art.

An early screen selector splash image located in resources.assets, featuring a slightly different logo (without the dot after Dr) and a background image of Wildlife Preparation, rather than the vault. The 'header' image used on the game's Steam Store page does use a screenshot of Wildlife Preparation, though a different one from the early screen selector image.

Only three out of the eight 'glitch' images in the game's files are used. Most of the images are stored in sharedassets2.assets, but 2, 4, and 7 are located in resources.assets.

An earlier version of the game's poster. The following differences are present between the early poster and the final one:

Alongside the (used) signs for the 'secondary interruptive' and 'lasers' switches in Lighting is an unused sign for the 'unknown' switch. A post-it note is used instead.

The texture has 'wip' in its name, indicating that it almost certainly was never going to be used. 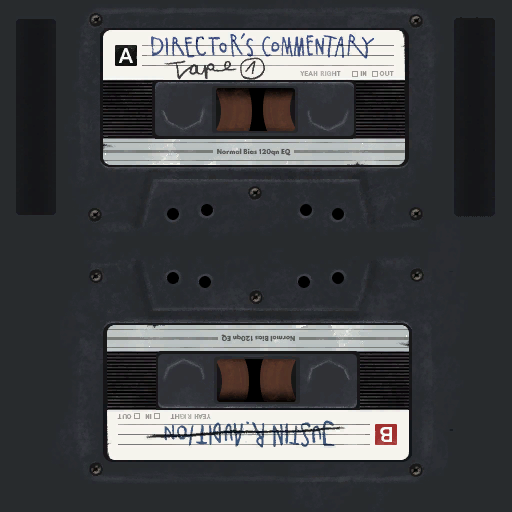 All of the cassette tapes, which are voiced by Justin Roiland, have "JUSTIN R. AUDITION" written on the bottom side of them, which is not viewable in-game.

These three signs can be seen in the game's trailer, but not in the final game.

A button with the word "KILL" written on it. 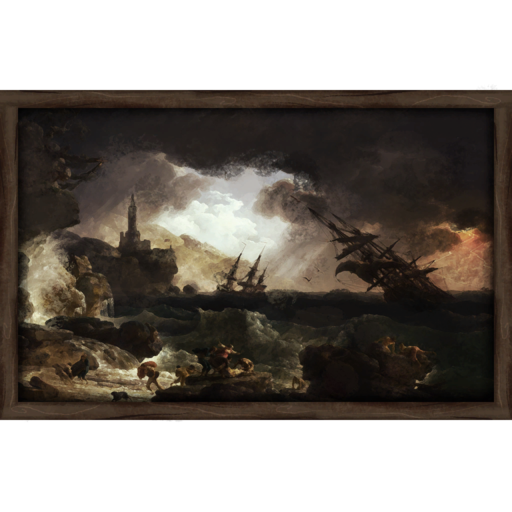 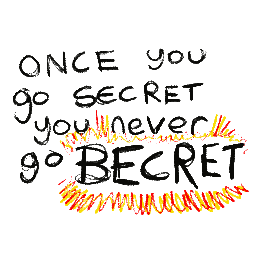 This texture can be found in sharedassets2.assets, and is a reference to an easter egg in The Stanley Parable, also placed there by William Pugh, with the same text. 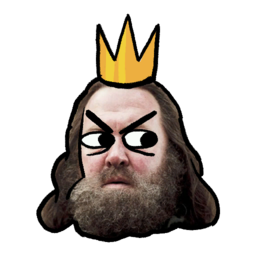 There are eight unused fonts in resources.assets and sharedassets0.assets, which are fairly heavily blurred.

The official changelog for this update is:

This update added the hidden pretzels and the associated achievement. Trading cards were also added, but they aren't client-side, so this update did not effect them.

This update fixed a bug introduced in the previous update where Steam achievements would not be awarded. Additionally, language support was added for Swedish, French, German, Russian, Romanian, Italian, Polish, Turkish, and Spanish,