A fairly decent handheld Famiclone with 152 games built in (many of which are duplicates and ROM hacks). 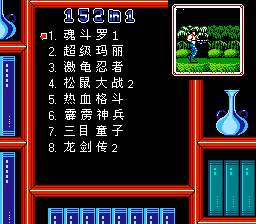 If Start is held before the title screen loads in, a different menu is loaded with the game list in Chinese. It's also faster to navigate, for some reason. 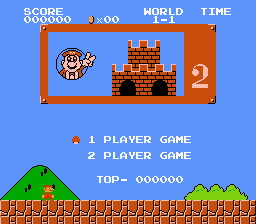 Present at $260010 (PRG) and $254010 (CHR). This version is the common "2" variant seen on the majority of Famiclones, but the Game Prince uses the original Nintendo version instead. 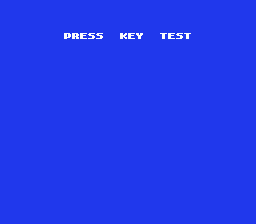 A basic controller test mode is in the ROM somewhere around $068010. It's unclear if/how it can be accessed within the menu. Oddly, its graphics seem to have been copied from the SuperArcade 110's menu, another Famiclone plug & play.

The entire CHR for Space Invaders is in the data twice, despite the PRG not being present.