Little Town Hero is a little game about a little boy living in a little town, occasionally saving his little townsfolk from not-so-little monsters. It was developed by a little company named Game Freak, better known for their involvement in the Pokémon video game franchise. It also features Toby Fox (with the help of Game Freak's own composer Hitomi Sato) as main composer for the original soundtrack.

It was released only one month before the highly-anticipated Pokémon Sword and Shield, getting very little fanfare and very little praise from critics.

Various assets, including various menu elements and the support characters' abilities. In the final game, the only support character' assistance to manifest in the form of a Dazzit is Margo. 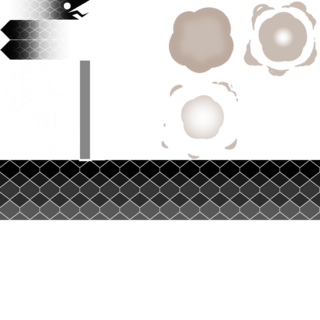 A sheet of sprites presumably for a transition at the end of each battle. It features a snake motif (as many elements of the town itself). 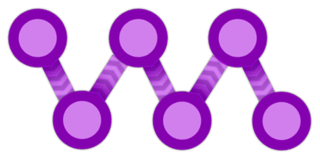 Queue bar for the enemy's Dazzits. 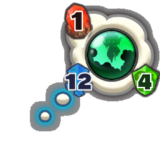 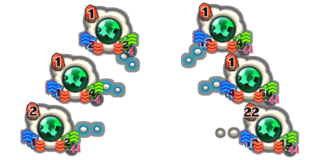 Placeholders for how player's Dazzits would be displayed in battle. Both of them use the unused green Dazzit. The second image exemplifies how stat buffs and debuffs would have been shown. 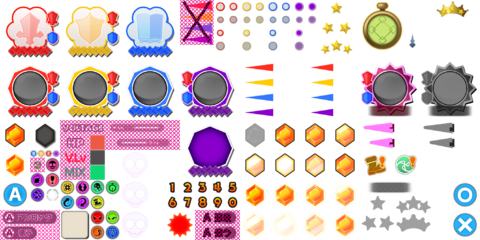 Some leftovers from the original battle HUD (namely the word "Voltage") exist within many other elements of the final HUD, though they have been obscured by red crosses. 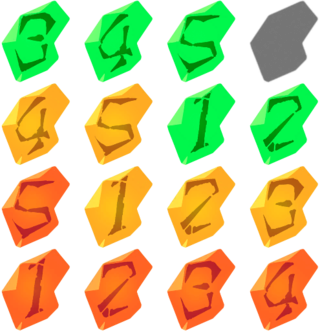 Colored crystals with sequenced numbers inside them. Possibly a counter of some sort.

At one point, the protagonist Axe travels into the past, where he encounters younger versions of some of the other characters. One of the characters he finds are his friend Pasmina's grandmother Yarne (Soba in Japanese) and Pasmina's long-deceased mother Purl (Fram in Japanese). Apparently Yarne was intended to look younger, however her "young" model is just a duplicate of Purl's model; additionally, Purl doesn't have textures of her own and directly uses young Yarne's textures instead. 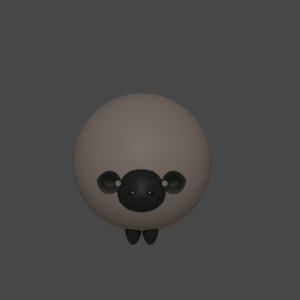 A very small kind of sheep-like creature. Rendered in completely different much cartoonish style from the other sheep in the game. Concept art for it appears in the Life in the Village art book.

An alternate model for Axe, seen during a cutscene in the game's 2018 reveal trailer. Neither the model nor the cutscene are used in the final game.

Some early versions of existing tracks are present in the files. The differences between them and the final mix are rather minimal ranging from different pitch range and/or instrumentation. The early mixes are louder as well.

Want To Talk About Sheep?

Win By A Hair

The track "Last Episode!" from Undertale is present as 355709288.wem. Strings in the Main.txt file suggest the track was lifted directly from UNDERTALE Soundtrack as implied by its internal filename "66 Last Episode!". According to an interview, Game Freak used some of the music from Undertale as placeholders without Toby's permission, so this may have been a leftover from that time.

Released in April 2020 for the Switch eShop version. The physical release of the game and every other platform have this version included by default.