There are no story cutscenes in Overwatch — you'll have to watch them online.

A texture with "Delete Me" written all over it. 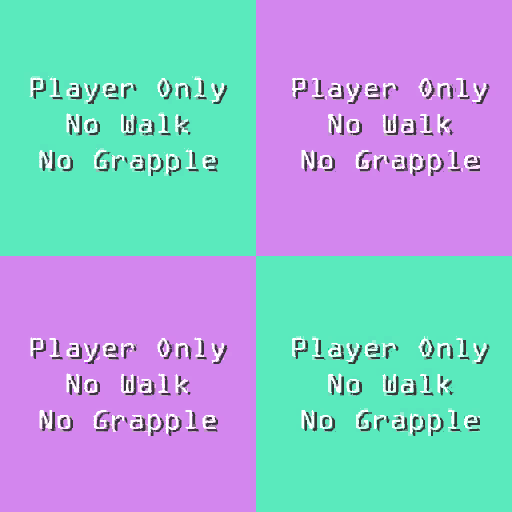 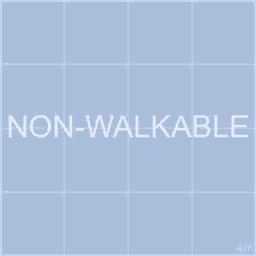 These two textures are meant to signify specific surface types. 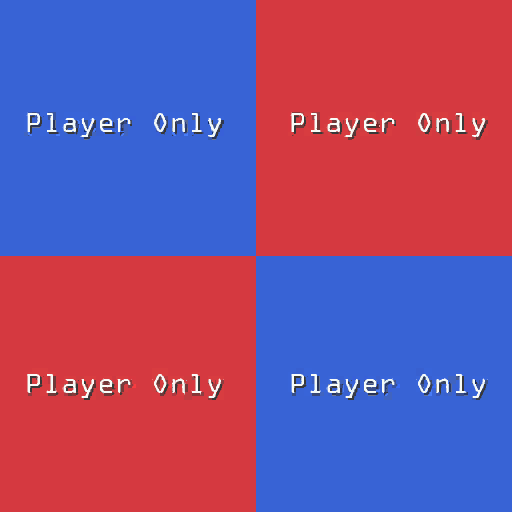 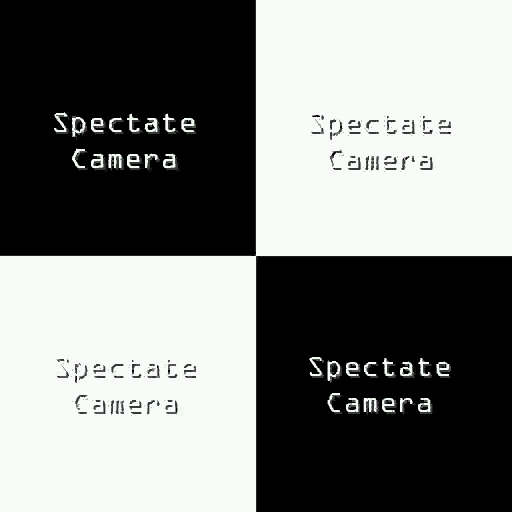 While these other two may be related to the spectator mode.

These are all taken from earlier beta copies, and may have gone unused even there!

In Overwatch, characters that are bilingual often call out their ultimate in their mother tongue to the enemy team. It appears at one point, D.Va was meant to do this.

This line later appeared as an unlockable for D.Va, purchasable for 25 credits or obtained via a lootbox.

Her "Nerf this!" line in English appeared to be different at one point too:

An earlier take on her "Heroes never die!" line, as heard in early gameplay footage.

"Justice! From the skies!"

Call for a tank

In the game's public beta and final release, it was impossible to call out for a tank. Asking for a healer is possible, but it appears to be relegated solely to text; if a support class isn't in the team, the text changes from "I need healing!" to "We need a healer!".

Zarya: We need a tank!

McCree: We could really use a tank.

Widowmaker: We need a tank!

Tracer: We could use a tank!

Reinhardt: We need another tank! I can't do it alone.

These are quotes that would've been triggered before a match or otherwise in situations not wide enough for their own category.

"Hahaha! You can't be serious!"

This file is actually used on the official Overwatch website when up, up, down, down, left, right, left, right, B, and A are pressed. This also causes little D.Vas to start raining from above and covering the page.

"It's just the strangest feeling of deja vu!" This quote appears to be an early version of the actually used line: "Ever had the feeling of Deja Vu?"

Her ultimate activation lines while using the Huntress/Comtesse skin were also re-recorded, to make them easier for both the attacking and defending side to hear.

An early unused take of her line whenever a teleporter is destroyed.

"Teleporter offline. The path is closed."