Papa's Pizzeria is the first entry in the Papa Louie series of restaurant time-management games.

While technically used in both this game and Papa's Burgeria, the flipping animation for the Customer Chart shows a character named "Johnny" who can be seen for a brief period of time. He does not show up anywhere else in the game, nor does he show up in Burgeria. 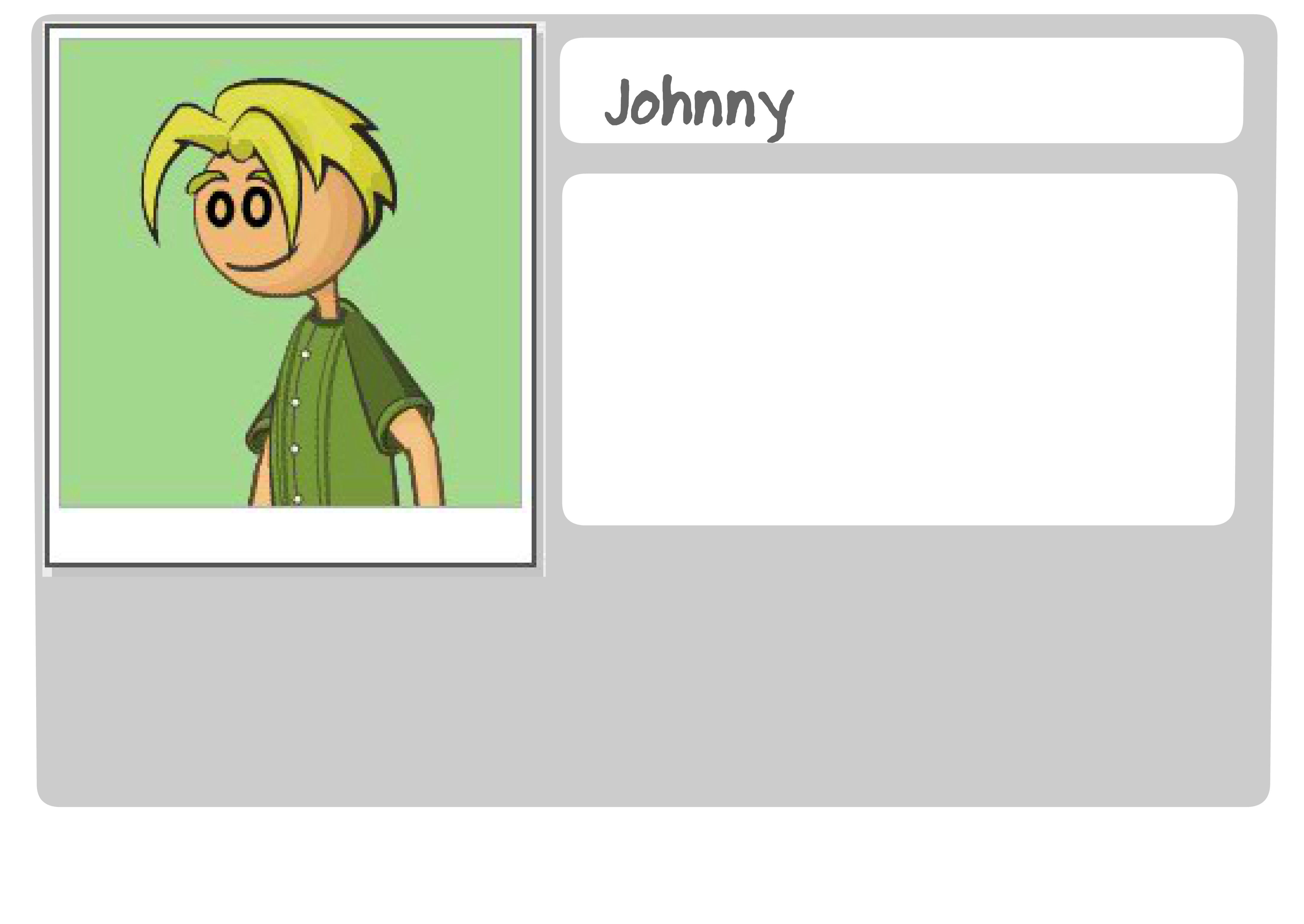 The reason why he was cut is unknown, but he would make his official debut (albeit with some changes like a mustache) as the Closer Pinch Hitwell in Papa's Hot Dogeria, five years later.

Shows when a profile named "almostpapa" is loaded.

For whenever a customer ends up in a position to idle.

Apparently shows when the game forces a new customer into the shop.

Unknown what this means specifically, this happens after Roy does his get up animation before the tips show up.

This message shows once the main menu music initializes.

This one shows if the sound is muted.

Shows if the game was previously paused in certain circumstances.

Unknown how this is triggered.

While there are two different versions of the game, the only major difference between them is the loading screen.

According to a lot of scripts in the game the internal project name of the game is roygame probably because of Roy being the chef in the game.