From The Cutting Room Floor
< Pikmin 2
Jump to navigation Jump to search
This page contains changes which are not marked for translation.
Other languages:
English • ‎日本語

This is a sub-page of Pikmin 2.

A good chunk of Pikmin 2‍ '​s treasures are brand-name products, so it makes sense that they would differ with each region of the game. Then there are other treasures that were just too foreign to be recognized, so those had to be changed too. Anyway, prepare to raise your brand awareness of many fine consumables!

Items in blue appear in multiple regions, but were moved to different files.

Differences Between Japan and US + PAL

Differences Between Japan + PAL and US

Differences Between Japan + US and PAL

Differences Between All Versions 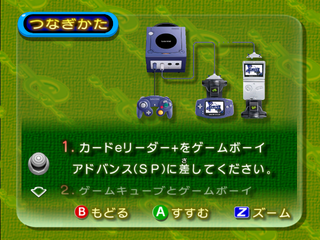 The Japanese game had e-Reader and GBA link support that was removed from all other releases. By this point (Summer 2004) the e-Reader was dead in North America and had never really been introduced in Europe. With e-cards, 3 new minigames could be uploaded to the Game Boy Advance, with additional levels being unlocked with different cards.

In the North American version of the game, the mode can still be accessed using Gecko code 049FBC8C 00000006, then choosing any option in the Bonuses menu. Most of the text has been blanked, but the feature itself seems to be functional. 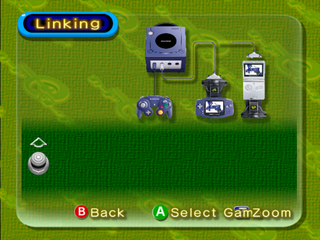 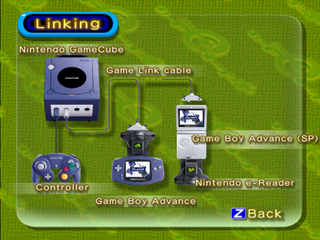 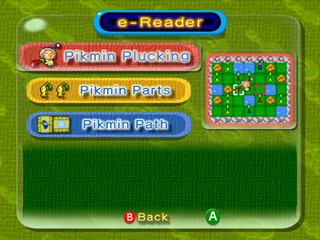 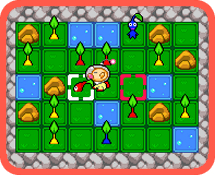 Olimar must pluck every Pikmin from the ground before time runs out. 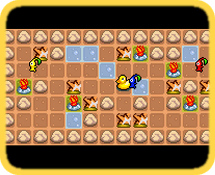 Lead all Pikmin to the goal and out of harm's way. 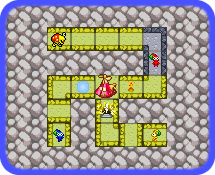 The object is to move pieces around (a bit like a sliding puzzle) to get all Pikmin to the ship pod.

Japanese Stop signs are triangular in shape. Rather than changing the shape of the Stop sign in the Wistful Wild, the North American and PAL versions changed it to a Yield sign.

On the Treasure Hoard, the Decorative Goo shows up differently depending on the version, and on the area selected. In the Japanese version, everything is fine. In the US version, it floats gently above the ground. In the European version, it visually shows up at floor level, but it doesn't have a shadow – however in the Perplexing Pool in the European version, it looks exactly the same as in the US version. All of these changes are reflected in the equivalent New Play Control! Pikmin 2 versions.

Technically, the models are different between the Japanese version and the US version (and this is likely where the visual offset that makes it appear to float was introduced), on the account of the treasure itself visually changing. The model is the same between the US version and the European version, but since the European developers wanted to fix the problem, they've changed the treasure spawn coordinates for the Valley of Repose, Awakening Wood, and Wistful Wild. The Perplexing pool might've been overlooked because the treasure is underwater, making it hard to even notice there's a problem in the first place.

Retrieved from "https://tcrf.net/index.php?title=Pikmin_2/Version_Differences&oldid=1087577"
Categories:
Cleanup > To do
Subpages