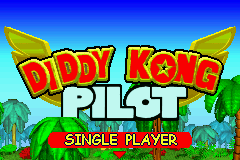 The 2003 build of Diddy Kong Pilot is somewhat improved from the 2001 build, although DKR and original stuffs are sadly gone. The ROM was released on November 5, 2011 by Rareware Central. The build date is February 19, 2003, approximately 5 months prior to Microsoft trademarking "Banjo-Pilot" in July 2003. 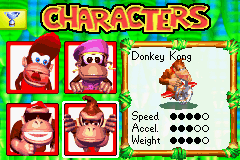 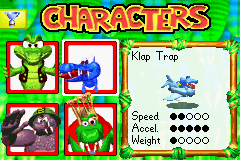 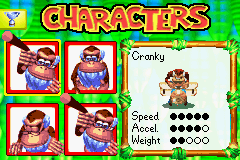 Initial best race and lap time are not presented.

The Banana Coin/Jiggies are displayed on the map in Banjo-Pilot.

Retrieved from "https://tcrf.net/index.php?title=Proto:Banjo-Pilot/Diddy_Kong_Pilot_2003&oldid=1326455"
Categories:
Cleanup > To do
Subpages