This is a sub-page of Proto:Dance Dance Revolution Ultramix 3.

An early demo of Dance Dance Revolution Ultramix 3 dated May 14, 2005 (over four months before the final build) was released by Hidden Palace on September 18, 2021, as part of Project Deluge. 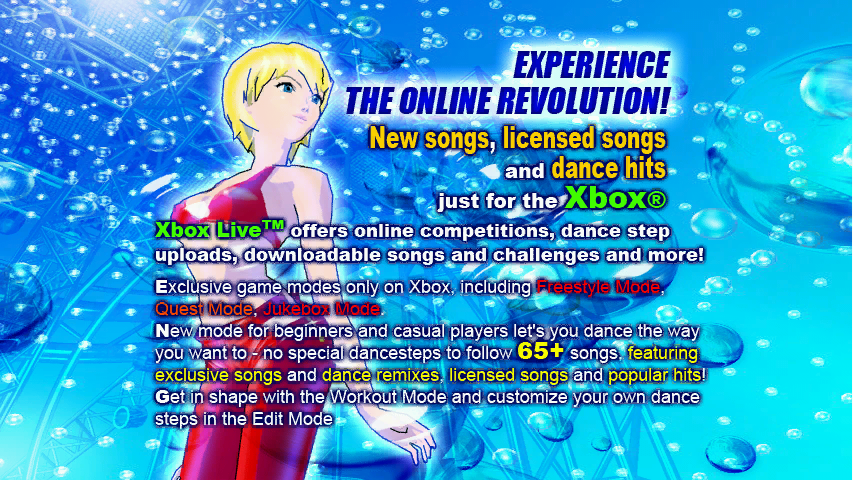 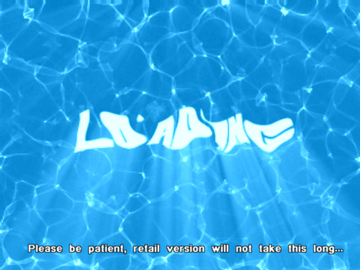 animations.csv, which seems to be a parameter file for the dancer animations, refers to a M_lady_hiphop02.ani file in the prototype, as a "Male" variation of F_lady_hiphop02.ani. The final game removes this reference, though the file still exists.

testTex1.tga, testTex2.tga and testTex3.tga are simple placeholder textures, none of which are present in the final game.