A very early prototype of The Lion King was found and dumped by Z in 2015. Interestingly, the Master System and Game Gear versions of the game are based on this prototype. 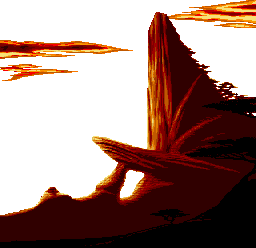 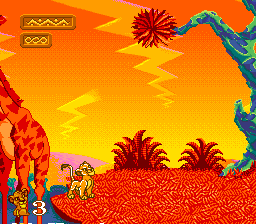 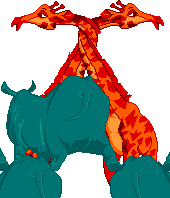 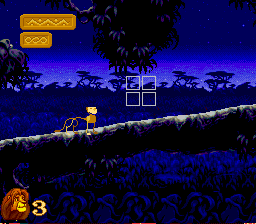 Hasn't been started yet. Attempting to load this level via the level select brings the player to Hakuna Matata. 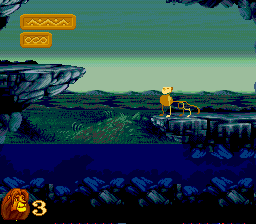 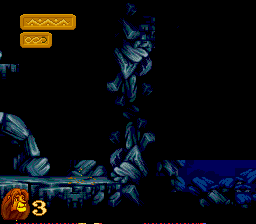 Referred to as "Pride Rock II" in the level select. Like Be Prepared, it hasn't been started yet and will redirect the player to Hakuna Matata.

This option, presumably meant for the Bug Hunt bonus stage, resets the game.

The title screen uses a unique remix of The Pridelands theme, reminiscent of the Genesis version. It is not present in the final game.

The chanting sample is different.

Retrieved from "https://tcrf.net/index.php?title=Proto:The_Lion_King_(SNES)/Early_Prototype&oldid=1281848"
Categories:
Cleanup > To do
Subpages