On the Japanese version only, there are several files that are not loaded by the game's executable:

DATA\PZFONT.BIN
An unused font, with much bigger characters compared to the one the game uses. 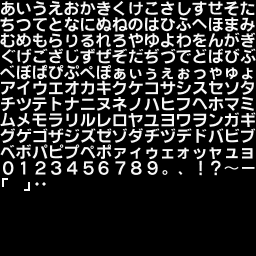 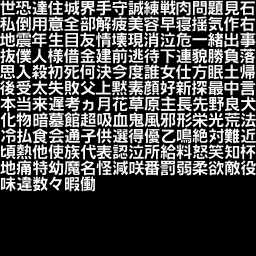 DATA\PZPP04_2.BIN
An earlier version of the Area Mode sprite sheet. 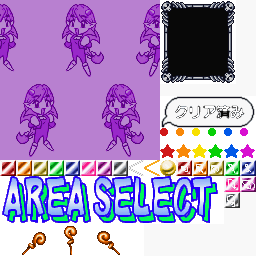 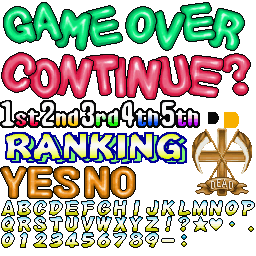 DATA\PZPP07_1.BMP
An earlier version of the area intermission sprite sheet. 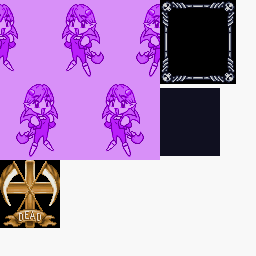 In the localizations only, there is a file in the root of the disc titled DUMMY.BIN, dated February 8, 2000. When played as Redbook audio, it is revealed to be the title screen theme from Colorful Logic, which was also developed by Altron. While there is a dummy file in the Japanese version, it is a duplicate of one of the used audio containers.