Scott Pilgrim Vs. The World: The Game

Scott Pilgrim vs. The World: The Game is a retro-styled beat-em-up based on the hit movie and graphic novels. This game was infamously delisted from Xbox Live Arcade and PlayStation Network, probably due to the license expiring, until early 2021 when a "Complete Edition" was released for Xbox One, PS4, Nintendo Switch and PC. 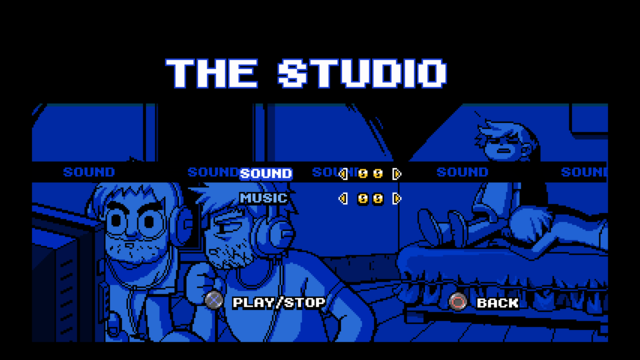 Enter the below combination (depending on the system) on the overworld map to unlock the Joseph's Bedroom extra. 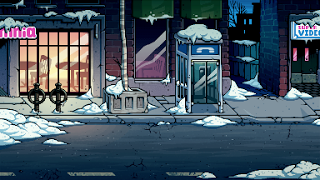 This graphic is concept art for Level 1, as it has many similarities to Snowy Toronto itself. 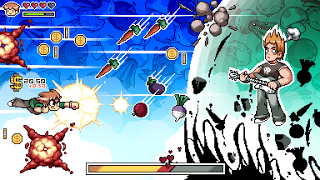 Concept art for Todd Ingram's boss fight. From the filename (FAKEshooter.png), it seems that Todd's boss fight was supposed to be a shooter in some way, but got scrapped into just a boss fight.

Enemy ideas. They are said to be "Based on Paul's sprite."

Level 5's piniata. The only interesting thing is that there is no top of the rope. It just floats there. 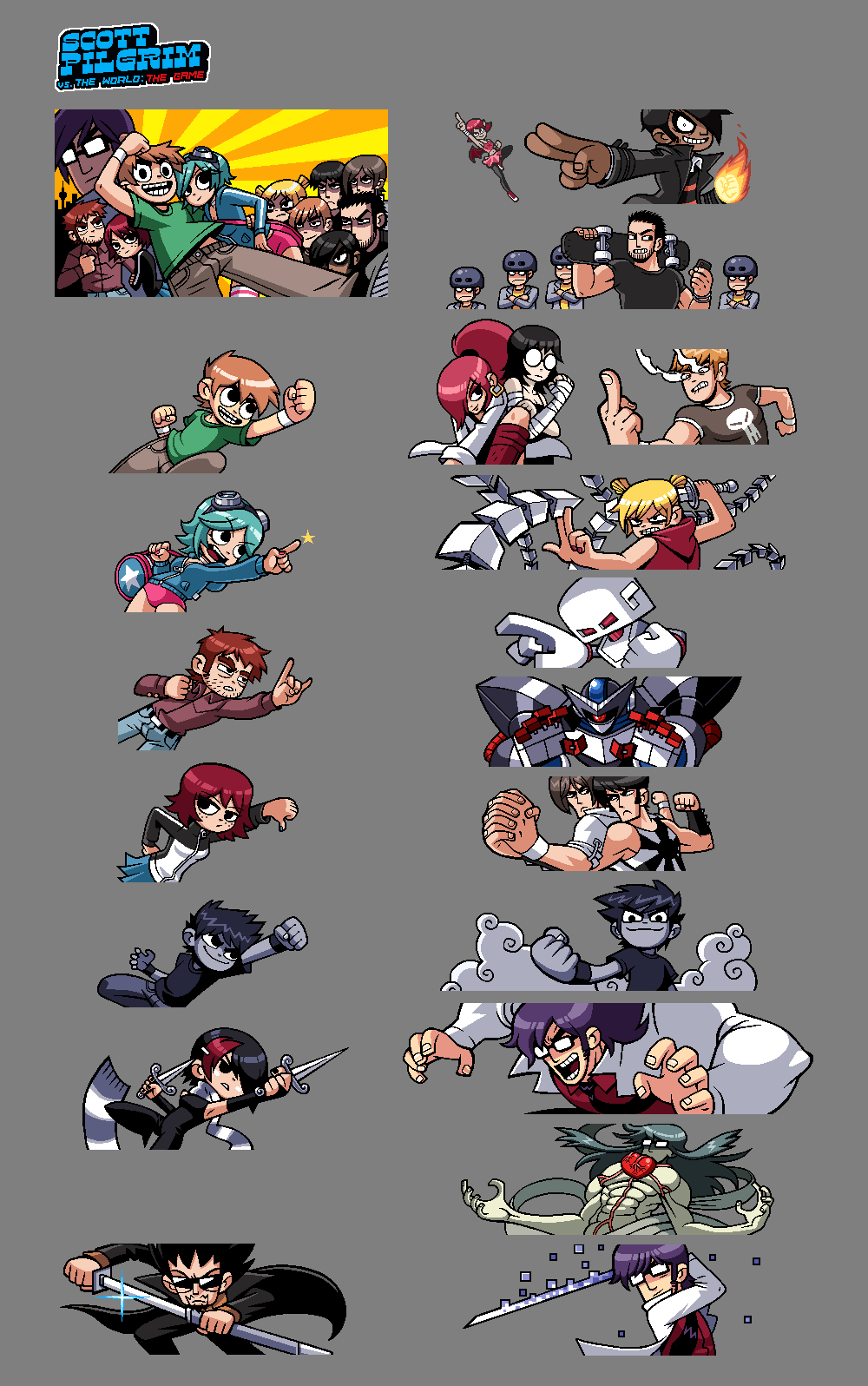 This is a big one, but there is only 2 interesting things about this. One is that now you can see the cut bottom half of Ramona and Stills' sprites, and there was originally gonna be a portrait for Envy and Lynette, which got scrapped. 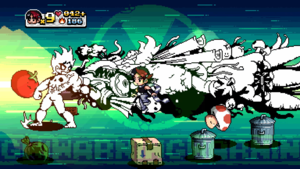 Todd Ingram's Mutated Arm attack, take note on the flying vegetables as they were removed in both V1.2 and Complete

The Complete Edition was based on V1.2 so Todd Ingram's arm attack nerf, the black screen version of Thank You For Playing are still there.