A somewhat faithful conversion of a Sega game brought on its competitor's console. The only game for the Famicom by Whiteboard, and was originally to be its own game based on Takara's Licca-chan dolls, similar to Barbie (NES). 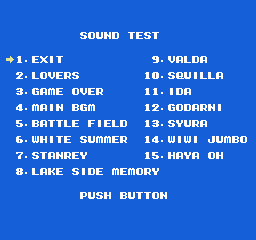 At the title screen, press Right, Left, Down, Up. 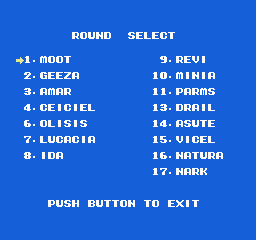