SuperTuxKart is the successor to the Linux-exclusive TuxKart. It's essentially Mario Kart 64 with FOSS mascots instead of Mario characters. It's also one of the best open-source racing games available. 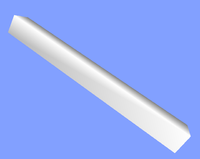 A simple model named TestBlok.b3d can be found in Minigolf Mischief's track folder. Judging by its name and appearance, it's just a test object.

A small, slightly squished image of Tux. Doesn't show up in-game, but there doesn't seem to be a place where it would. 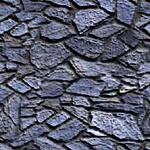 An early texture for a stone wall. 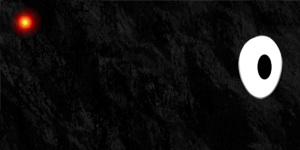 The texture for a bomb. It has no corresponding model. 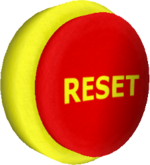 A reset button, complete with model and icon. It's unknown what it would have reset.

Tux has some unique unused dialog. No other characters have dialog, so Tux's dialog was probably cut early on in development.

"All right!" This seems to be done by a totally different voice actor.