The options and Kemco logo were moved up in the USA version to accommodate for more copyright text. The text font has also been changed. 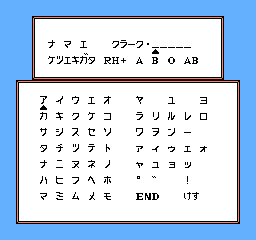 The Japanese version had the Superman Theme as the title music, as well as a longer arrangement when you play as Superman. However, both of these were removed in the USA release, and instead replaced by songs from a previous Kemco game, Indora no Hikari. It is thought Kemco's US division didn't or couldn't get the music rights. Some of the other in-game songs have been slightly altered as well. Some other songs from Indora no Hikari were also thrown in.

The Japanese version contains a staff roll after the ending. Despite the staff roll being completely in English, they were removed from the North American release. 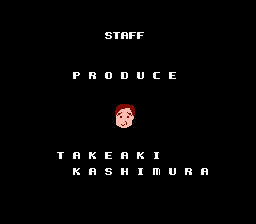 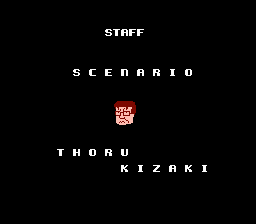 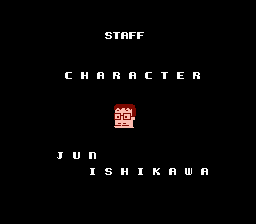 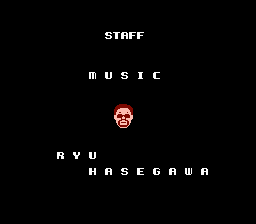 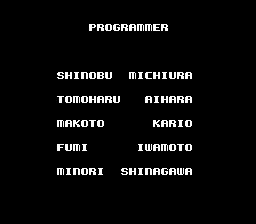 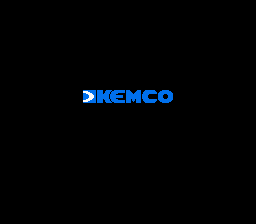 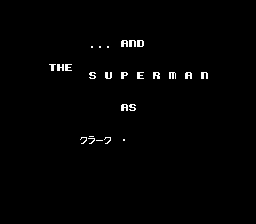