MOV/ZDUMMY.BIN is a ZIP file that contains three prototype builds of the game. 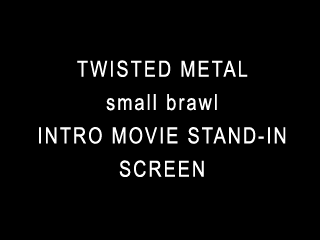 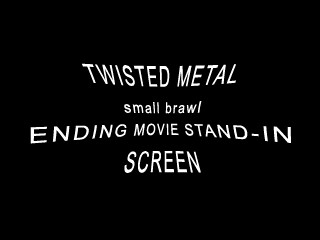 MOVIE.TIM and EMOVIE.TIM are placeholder graphics for the intro and ending FMV sequences.

VERSION.TIM and VERSION1.TIM are leftover from an October 13th, 2001 build.

There was an ending for the character Axel, but it got cut due to the fact that the developers thought that the cutscene would've been considered offensive to those who had disabilities involving their legs.