Watch Dogs is a 3rd person shooter where you play as hacker Aiden Pearce, as he seeks revenge against those responsible for the death of his niece, plays drinking games and solves chess puzzles.

At E3 2012, Ubisoft showed gameplay of Watch Dogs that was visually stunning but when the game released the graphics had been downgraded. Unused graphical presets were found in the files of the PC version and they can be enabled by modding.

Player can fly a helicopter via glitch. This is fixed in Watch Dogs 2.

Located in common.dat/__UNKNOWN/gfx, there are a number of unused graphics including old screenshots of an earlier build of the game.

A screenshot of the Alone digital trip, showcasing one of the generators being activated, with framing not seen anywhere else in the game around it, perhaps used in an earlier version of the digital trip selection menu.
Aiden is also seen wearing the default Vigilante outfit in the screenshot, as opposed to the usual Alone outfit he uses during this Digital Trip. 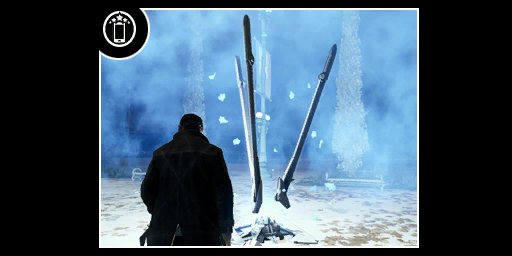 Can't think of a place where this would be in-game: 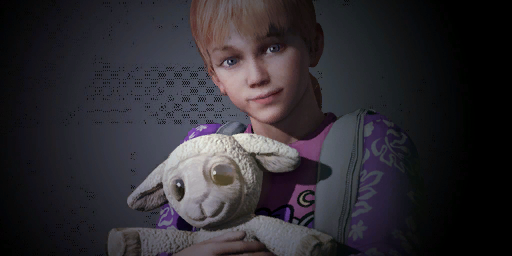 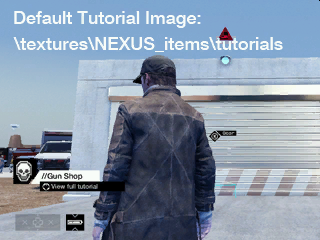 The game modes Free Roam and Online Decryption are only availble for PS4, Xbox One and PC.

The Taxi Boat does not appear on the Xbox 360, PS3 and Wii U versions of the game.

The Police Sonarus LX replaces the Cruiser in the Xbox 360, PS3 and Wii U version of Watch Dogs.