Watch Dogs 2 is a 3rd person shooter where you play as a hacker. Again. 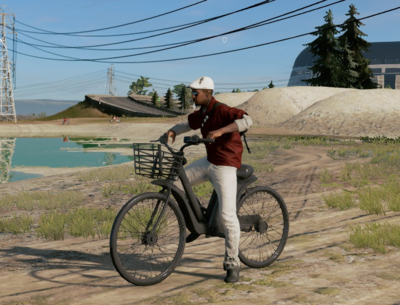 Removed bicycle. It works exactly as a normal bike, although it uses a car horn, is much slower and has an engine sound of an electric car. 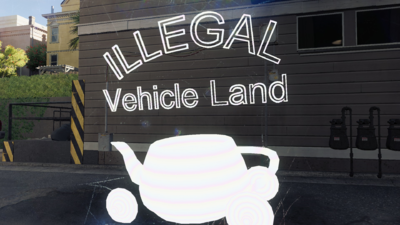 An unused vehicle that seems to be a variant of a Utah Teapot. Referred to internally as a cut ctOS van.

Much like the previous game, this game has an unused ability for players to enter and fly helicopters. This is very unfinished, and can only be accessed in the final game using a mod.

In an earlier version of the game, helicopters could also be accessed using a glitch when playing co-op as seen in the video, but this was fixed in an update after launch.

The "san_francisco_sound.dat" contains several music tracks which are unused in the game: 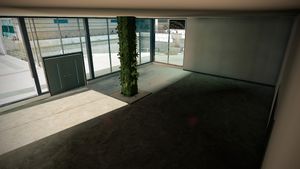 Inside the hidden room 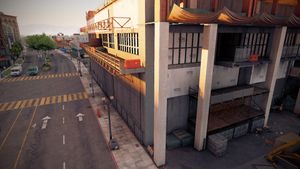 Outdoor view of the site 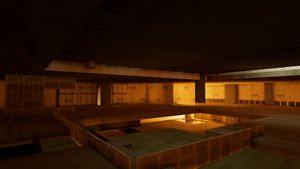 Indoors view of the site 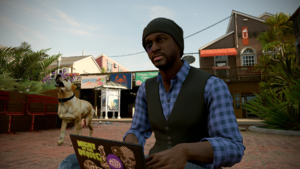 Shaun was going to play an important role in the cut mission. 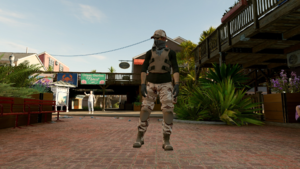 There is a cut mission from the game which was called "Hollow Pundits". A lot of content remains for it in the files. 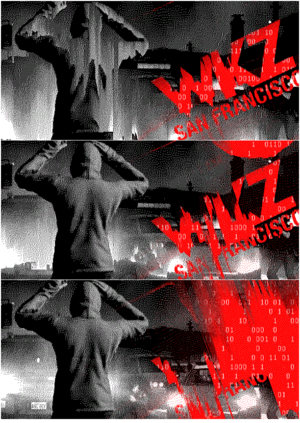