In the voting screen graphics there are early countdown numbers, early vote selection graphics, and a star (which may have been an early "I voted!" graphic). The countdown starts at 15 and goes down to blank.

An unused uncolored version of the Traffic Jam color hats exists in the files, with it existing before version 2021.11.9.

An old version of the Digging Helmet from the upcoming Innersloth Cosmicube, which was in the files in way older versions.

An unused hat that has no official name and only one sprite.

In version 2019.5.28, a placeholder pets shop icon was present in the files. It's a roughly-edited version of the skins icon featuring Big Chungus, Sonic's infamous scrapped design from the 2020 Sonic the Hedgehog movie, and SpongeBob SquarePants.

In version 2019.6.12, there were many rough, placeholder Mira HQ map and task sprites in the files. 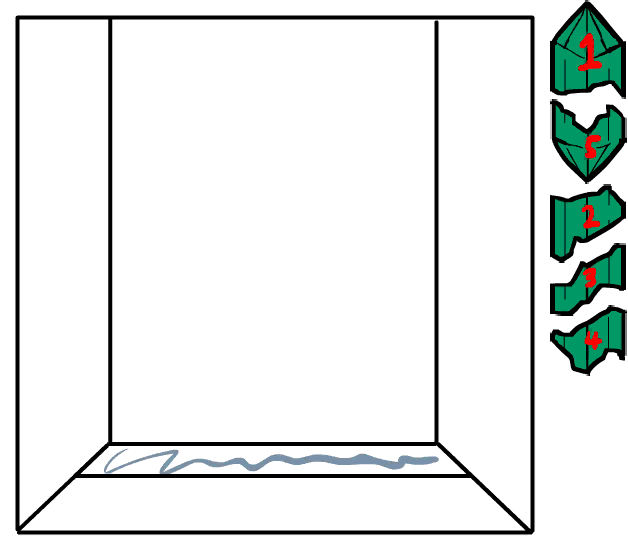 An early version of the Assemble Artifact task, using a basic white background. The crystal is also green and its parts are numbered. 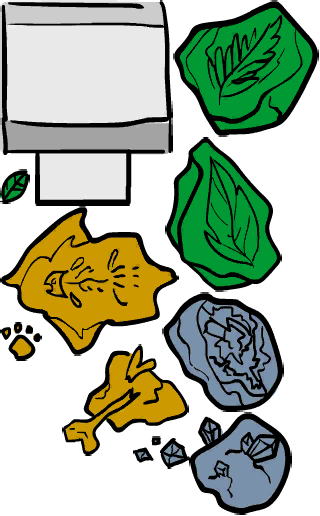 An early version of the Sort Samples task.

An early version of the Mira HQ objects sheet, with most of the objects being simple outlines, mostly in blue. 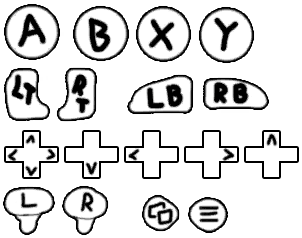 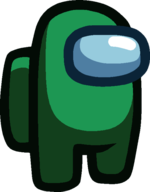 Fortegreen (actually Eucalyptus Green) is a subtly different shade of dark green from the one in-game. "Forte" likely refers to one of Innersloth's programmers, Forest W. (also known as ForteBass).

It's not entirely unused, as it's effectively the game's "default" color for a player, which can be seen when a new player joins a lobby (their name will also be "???" until they've fully joined). The color can be made fully playable by editing the PlayerPrefs file or using an editor.

Audio originally intended for Impostors jumping in holes on the Polus map, judging by the underlying sound of rustling pebbles. It likely remains unused because of the cartoonish "phoomp" at the beginning.

While the specific text string is used, "NUTTYJAR" is replaced with your name in-game. 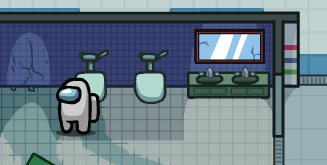 Behind the stall doors in the restrooms on Polus, there is a crewmate hidden from view. The crewmate is barely visible in-game, but can be seen by modifying the game to turn the camera.

Showcased in the Switch release's trailer, and in one picture on the eShop, the cursor was never officially implemented into a public release of the game. According to ForteBass, it was an early replacement for touch controls while in handheld mode, but was replaced by touch controls because it was "kinda slow to do most tasks with[.]" It could be controlled at the time by moving the left analog stick or by using gyroscopic controls.

It does appear randomly in the Switch version's options menu, likely unintentionally. However, plugging in a keyboard and mouse into your console does show this cursor.

A small quip by one of the developers, purpose unknown. Tweeted out via the Innersloth Twitter account.

An unused task for the Airship map, whose only remnants are this chest texture and its translation string (task_bigolchest.png, used in one of the main hall's rooms).[1] The task would have been a reference to finding the Biggol Sword in a sidequest in Infiltrating the Airship.

The game was originally called Space Mafia (since it was inspired by Mafia), which is still referenced by the data folder on Android/iOS (com.innersloth.spacemafia).