Although it never ended up being released, there was a location test for beatmania IIDX 14 GOLD in the United States. It seemed the location test build of the game was based on the IIDX 15 build, and they ended up leaving many of the localized (and ultimately unused) graphics in the game. It may also be worth noting that although some text was translated for the location test, many things were left in the original Japanese, and all associated foreground graphics from the Title, E-Amuse, Mode Select, Music Select, and Ending/Credits are in the game's files. 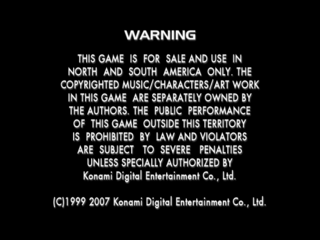 IIDX 14 GOLD How To Play Overlay 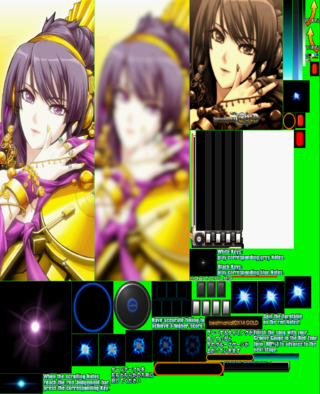 Even more peculiar, instead of the location test GOLD graphics for the E-Amusement login and Mode Select screens, there are DJ TROOPERS versions translated into English... 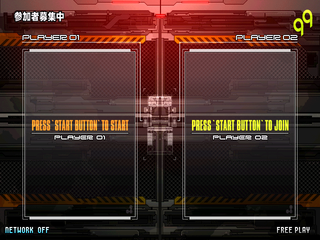 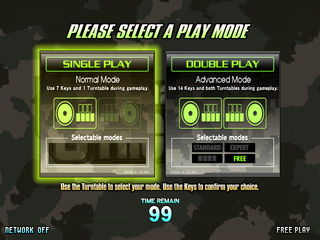