The 20th in the series. They just never stop coming.

Sound data for Vienna, a song from IIDX 4th and cut from 12th HAPPY SKY onwards, is present in the game's files. 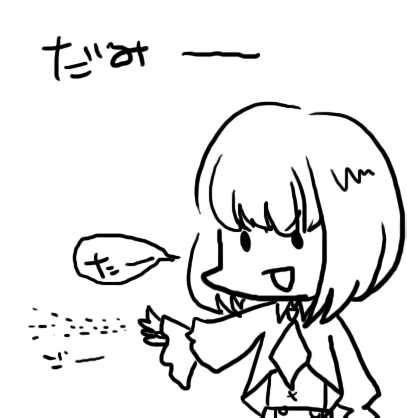 Strangely, Lincle has the North American logos found in Resort Anthem, not even updated. 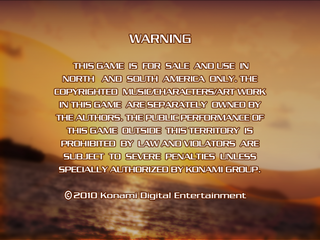