Black Out stars an unnamed sleepwalking character who walks forward steadily, with the player utilizing various tools to guide the "sleeper" throughout the level. The game uses the SNES Mouse, and is essentially an enhanced version of Game B from Gyromite (which also involved guiding a sleepwalking character); while Gyromite simply had the player raise or lower pistons, Black Out has a number of tools for the player to use.

Aside from being promoted by a flyer included with the Japanese version of Mario Paint (which mentions a release date of late 1992), the game seems to have remained mostly unknown until a build was found as part of the July 24, 2020 Nintendo leak.

Notably, the idea of an SNES Mouse game about guiding a steadily-walking visually-impaired character eventually saw the light of day as Mario & Wario.

Six levels, referred to as "Zones", are present. 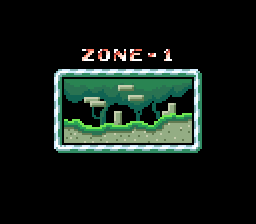 A fairly open grassy area with stone blocks, sometimes with spikes. Floating red balloons appear throughout the stage, as well as flying butterfly-like creatures, but they do not seem to harm or otherwise interact with the sleeper. The creatures and balloons, as well as the flowers, can be destroyed with the player's various items. 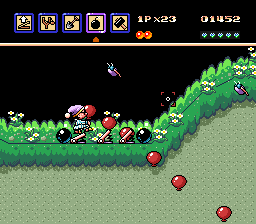 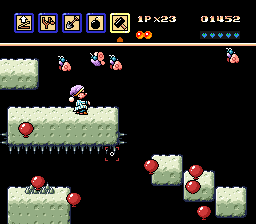 The level icon shows water, but none is present in the level. Instead, it seems to be an underground-themed level. The creatures and balloons from Zone 1 appear here as well. 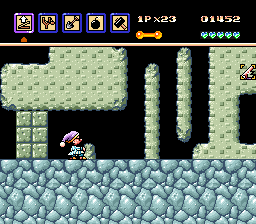 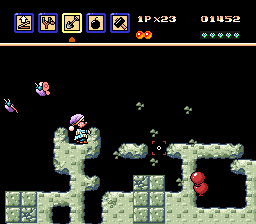 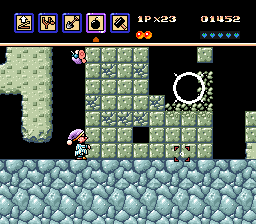 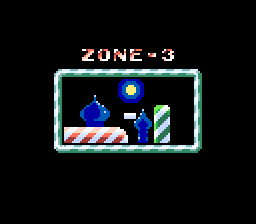 The level icon again shows a different theme than what the level actually looks like. Zone 2's icon would be more fitting, as this level features a lot of water in the background.

This level is similar to Zone 1, with grassy ground and stone blocks, some floating and with spikes. There are also bridges crossing the water, and a couple of whirlpools. There is a section of water which can be entered, but the sleeper just walks on it as if it is normal ground. The water in this spot appears to have some kind of placeholder outlines around it, as well. A steep slope just before this is a bit glitchy as it accelerates the sleeper into the ground. 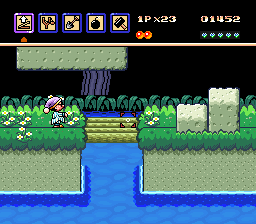 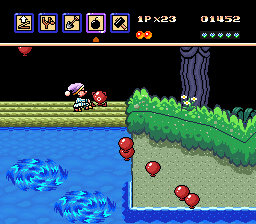 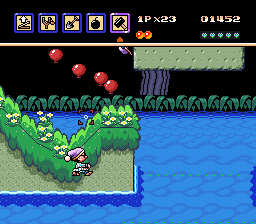 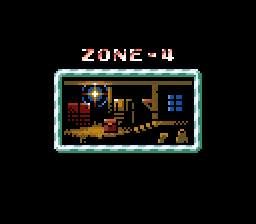 Does not seem to properly load any graphics or palettes. Everything is green. 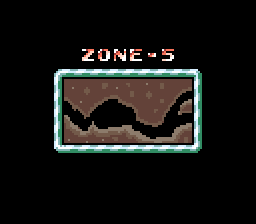 Same as Zone 4, but a bit more corrupted-looking. 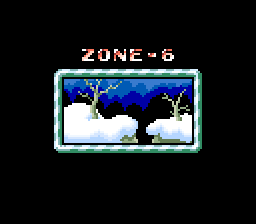