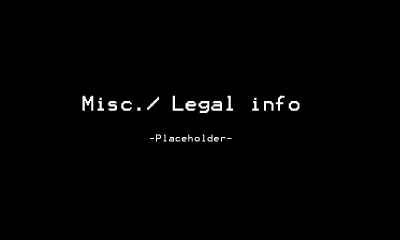 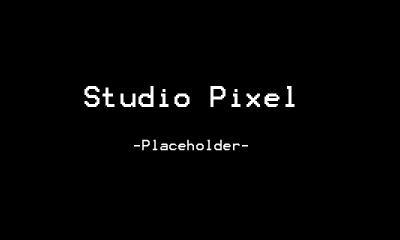 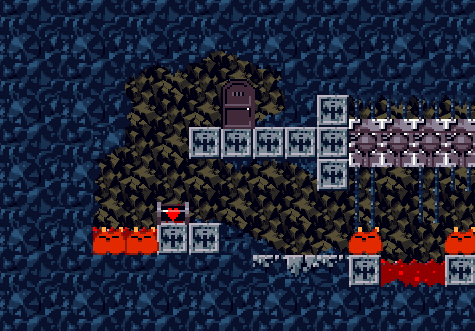 It's no secret Cave Story 3D has more life capsules than the original, but whoever's job it was at Nicalis to add them was probably slacking.

Opening data/stage/priso2.pxe in a level editor reveals a life capsule with a Flag ID of 1814 that is supposed to appear in Last Cave (Hidden), however it never does because one of its entity flags makes it so it only appears when its associated flag ID is set to true. Typically, life capsules are set to disappear when the flag ID is true, with the room's script switching the flag to true when the player interacts with the entity.

Text for the capsule is also present in the stage's script file, showing that it was intended to give you 3 HP.

In addition, another Life Capsule that gives you 5 HP with the same Flag ID appears on Blood Stained Sanctuary - B3 later on with the correct behavior, meaning, had this capsule been functional, the one in that stage would disappear at the same time, unless it was assigned a different Flag ID.

In data/stage/pixel.sjs, which is the script for the Waterway Cabin room, there's an unused script block for a live capsule intended to give you 3 HP. The very same script also gives you 3 HP for rescuing Curly Brace, so it's likely this is a leftover from before they decided to give you HP for various interactions.

In the credits for the characters, Sue's first name is omitted in the USA and European releases. This was fixed in the Japanese release.

The logo for the Japanese version was understandably revised to include the Japanese name, changes to the fonts used by the game were made and lastly, the Japanese release also includes characters from Ikki, Crazy Climber and Dragon Slayer as playable characters in Classic Mode.

Additionally, the "Item Quit" glitch is fixed in the Japanese release of the game, and the game seems to have received minor optimizations, most noticeable in Living Waterway.