Chaos;Child is the fourth mainline entry in the Science Adventure series, and the thematic sequel to Chaos;Head. 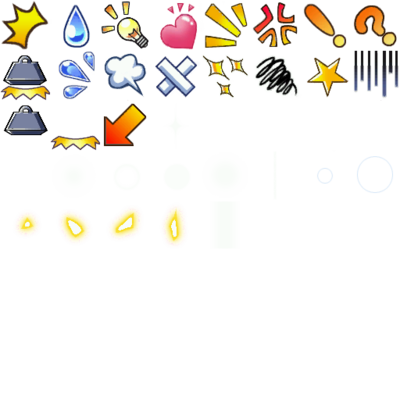 Spritesheet that seems unused, and doesn't look like it would fit anywhere in the game. 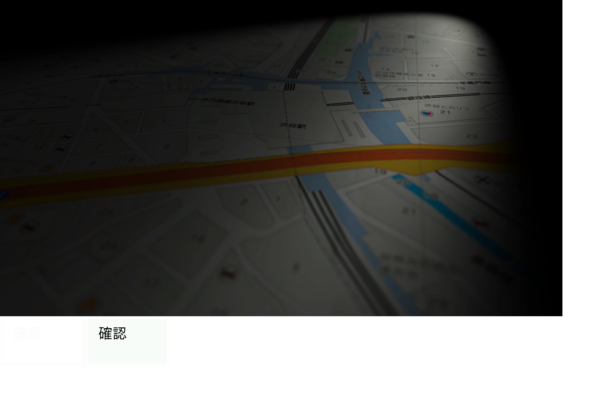 A background and a set of graphics for a button, used for system messages if the file name is to be believed. The text reads "Confirm".

Some sort of installation progress bar.

The data01.png spritesheet contains early graphics for the auto and skip modes. The final version of the game uses animated ones.

The Xbox One version allows multiple users on the same console to have different save data, and displays the current user on the title screen. This feature is only available on the aforementioned platform, so this text goes unused in the other versions.

Demo watermark that appears at the top-right of the screen in the Japanese demo versions. It's still present in the full game despite being unused. Interestingly enough, it has been translated in the English versions of the game, despite none having a demo. 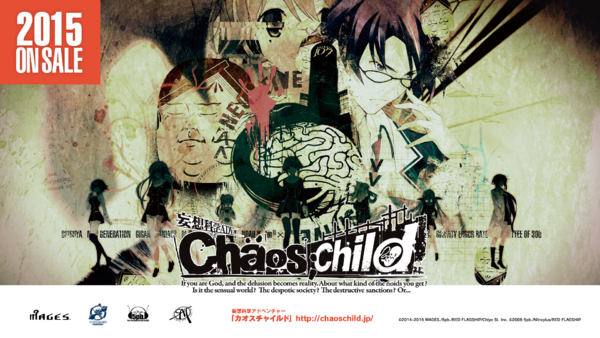 This screen is supposedly shown to the player once they complete the demo. It's still present in the final versions of the game.

Some of the game's textures have an alpha channel that, when removed, reveal illustrations that can't be seen during normal gameplay.

A cut bad ending exists in the game's files, complete with voice acting. Despite being inaccessible in-game, it was translated during the localization process.