Club Penguin was an extremely popular online MMORPG involving penguins that started up in 2005, was bought out by Disney in 2007, and was shut down on March 29, 2017.

A bunch of test servers can be found in local_crumbs.swf.

Music for what would be a title screen for Pufflescape.

Unused sprites. The first one is a water spurt, and the second one is the Aqua Grabber's tubes curling up in an unused animation.

An early parachute that has less detail than the final parachute.

Unused obstacles, since there aren't any obstacles present in the game.

This game's score manager has visuals. It is used in-game, but it's normally offscreen.

This mini-game's ambient sound manager has visuals that consist of a red square with six blue squares that appear and disappear as different ambient sounds are played. Two of the blue squares appear below the red square. It is used in-game, but it's normally offscreen.

This game's sound effects manager also has visuals. It is also used in-game, but it is normally offscreen.

Unused versions of the judges. 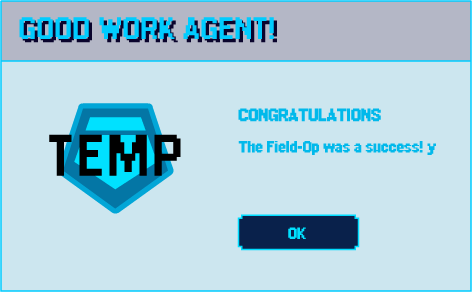 An early dialog for when a field-op is finished. It doesn't have too many differences from the final.

Unused graphics of what appears to be a Background and Cached BG button. 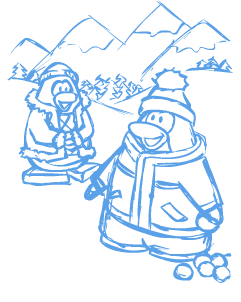 Concept art of the catalog from November 2007. 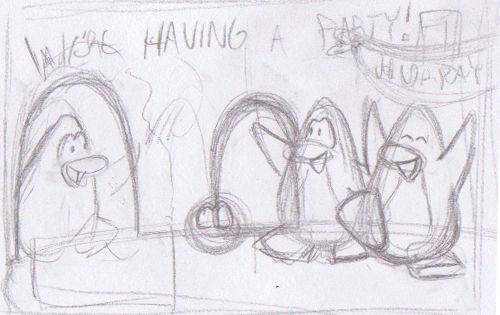 Concept art of a penguin in the first "Igloo Party" postcard.

An unused item, either a lever or a lollipop, intended for PSA Mission 4: Avalanche Rescue.

Early sprites for O'Berries rotating and being collected.

Early sprites for the Crab Boss being hit.

The level editor can be accessed by changing QAMode to true and holding Space before selecting a level. 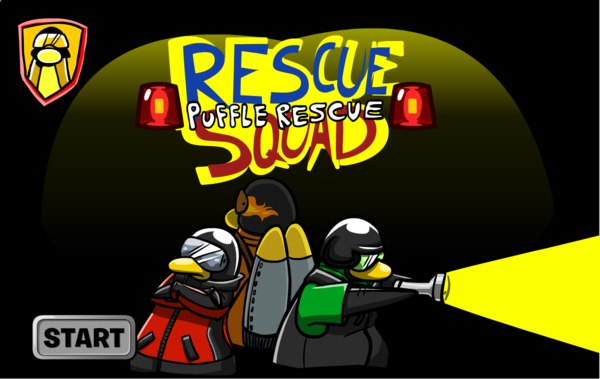 An unused Puffle Rescue title screen can be found in the files.

An unused graphic of what appears to be a Block button. 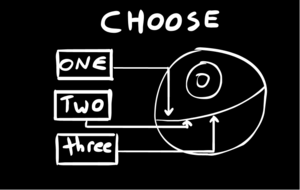 Unused sketch of the game's menu.

There are some unused SWF files hidden in the game's files, attributed to items. Mascot items are excluded as they technically are used, but not for players' use. Unused items without graphics on the game will appear as "X"s in the inventory. These are commonly referred to as "bait items", as attempting to get most of these items through hacking would result in either a 72-hour or permanent ban.

The Remove X items do exactly what their names imply. Their only use is for moderators to remove bait items that turn players into mascots, as some cannot be removed by clicking them on a Player Card like most items. 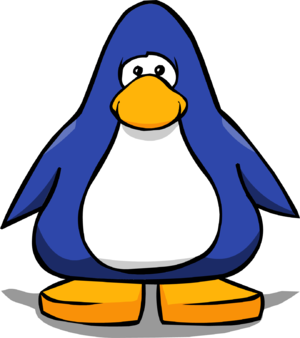 Perhaps the most [in]famous unused item, "Old Blue" dates back to Club Penguin's predecessor called Penguin Chat 3. While it was used there, in Club Penguin it was used as a dummy color and was not available for purchase in-game, and attempting to obtain it would result in a ban. Old Blue was notorious for making various other appearances in the game, such as the NPCs in Sled Racing and mascots. There were also several glitches throughout the game's lifetime that used to turn your penguin Old Blue temporarily. 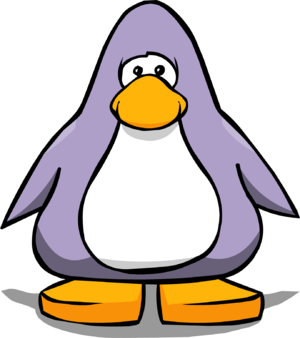 Lavender was a candidate in both the 2006 and 2009 Color Vote, but lost in favor of Lime Green and Aqua. It was not available in game for purchase as such. The other candidate in the 2009 Color Vote, Maroon, also lost, but no .swf files for that color can be found. Eventually, a different shade of Lavender was created for Dot the Disguise Gal when she became an official mascot which was also a bait item just like Sensei Gray. 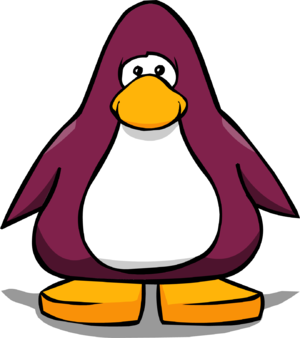 Maroon was an unreleased color in Club Penguin. It was one of the losing candidate colors in the 2009 Color Vote. It was last place in the color vote, losing to Aqua and was also heavily behind Lavender in votes. 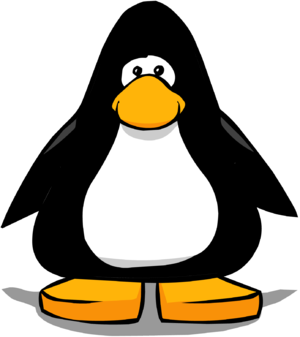 Dark Black was commonly a placeholder color for unfinished minigames where the color of the penguin was determined by what color the player's penguin was, and was most likely unintended for release.

No graphical file. It was probably going to be one of the pins at the end of the Penguin Style clothing catalog. It was probably scrapped due to the fact that Antarctica does not have an official flag.

A bizarrely-named file, probably intended for the Star Wars party in 2013. It had the data to classify it as a head item, but otherwise not much is known about it. As with most of the other items here, it has no graphical file.

A very plainly-named item that costs 320 coins. It is a feet item. No .swf is loaded for it, so it goes unused.

An item that does have an .swf file loaded for it, but just goes unused and is not possible to obtain. It appears similarly to the used Umbrella Hat. A tutorial penguin named Tourdude does wear this hat in artwork, possibly implying that this item was intended for use with mascots, should Tourdude have appeared as a character that player could have interacted with.

Costs 5 coins when permed. A duplicate of the Water Wings item for your feet.

Doesn't show up when permed, as there is no graphical file.

Doesn't show up when permed, as there is no graphical file.

No graphical file for this one, either.

Another file name with BOT at the end. No .swf file for this one as well. It's possible the BOT at the end was a filename for items used by bots and was never intended for use by players, like mascot clothing.

An item that has no .swf and thus goes unused. It's possible that it was an early version of the Bling Bling Necklace, which is a permable item.

An unused furniture item with no graphics available.

More filler text, the first one is in the form of a haiku. Presumably it was filler text for what Sensei said.

Filler text left over from Card-Jitsu. The last three are new.

One of these will be displayed if an error message isn't specified by the server. However, they are only available through hacking, or looking inside the SWFs that contain error message data.

This is displayed if what is being loaded isn't specified by the server when loading a room. However, just like above, it is only available through hacking, or looking inside the SWFs that contain the loading data.

A message from the developers that congratulates people who are looking inside the SWF of Jet Pack Adventure.