The mobile version of Club Penguin is essentially the same as the Adobe Flash version, but with more animation, glitches, and rooms featured in the original closed off. Both this version and its older Flash sibling were shut down on March 29th, 2017. 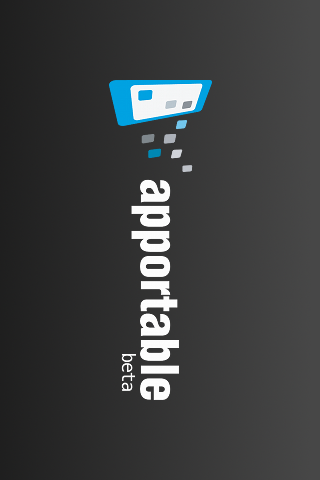 A splash screen that doesn't show up anywhere, possibly from the software used to port the game.