The PS2 Family Feud is a pretty faithful adaptation of the TV show as it was in mid-2006. Multi-time game show host Todd Newton is emcee, and sets from previous eras of the show are unlockable.

If nothing else, this version is notable for being the only appearance in any Feud game of the set used for the 1994-95 season, the year original host Richard Dawson returned to the show. 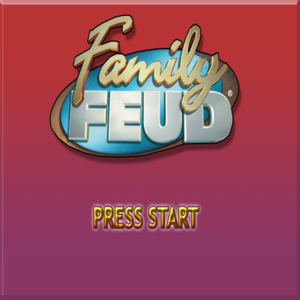 An early title screen graphic that, discounting the background, is similar to the one used in the Game Boy Advance version (which was released alongside this one). 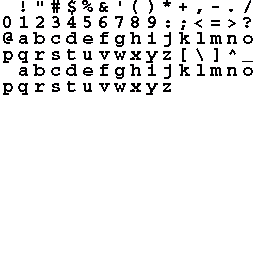 An unused font found in other Atomic Planet Entertainment games.