Justice, and Kliff; two characters available in the previous revisions have been removed. But their sprite data is probably still in the game due to the fact that their names and endings are available in the game's code. Their nametags here would later be used for their inclusion in Accent Core Plus onward. 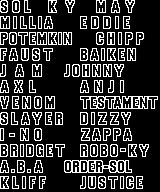 Strange thing about Justice, and Kliff's endings pictures: they are completely original. They were not used in the previous games. They would later be used for their Arcade ending pics in Accent Core Plus onward. 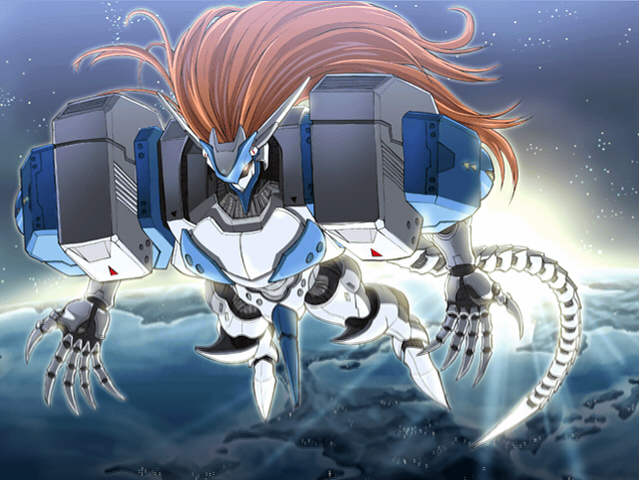 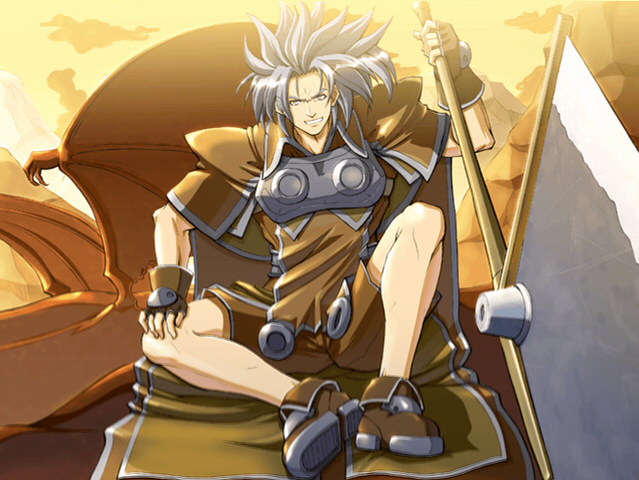