Mankind knew that they cannot change society. So instead of reflecting on themselves, they blamed the unused content.

Guilty Gear -Strive- marks the final chapter of Sol Badguy's story. Do YOU know the smell of the game?

Found within the files of this game are leftover HUD elements from an older build of Dragon Ball FighterZ, another fighting game developed by Arc System Works. Said lifebars also mention "Jinzouningen #20" or Android 20/Dr. Gero, who wasn't in FighterZ in any fashion. 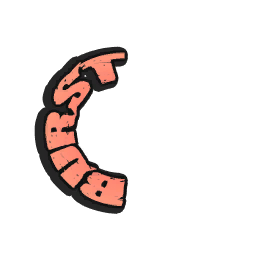 Also found are graphics for an earlier Burst gauge, not matching up with any other known Burst gauge design. 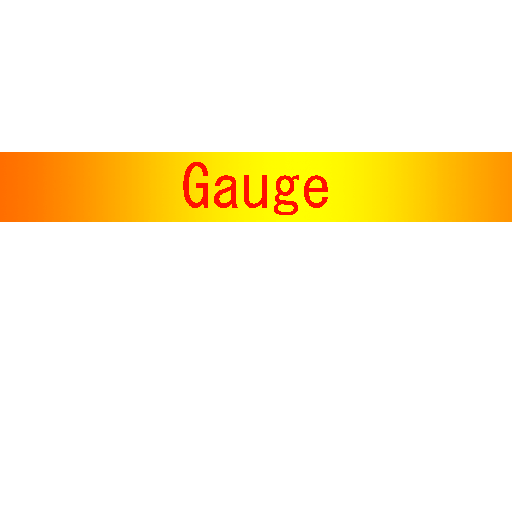 Also found are graphics for a placeholder gauge of unknown purpose. 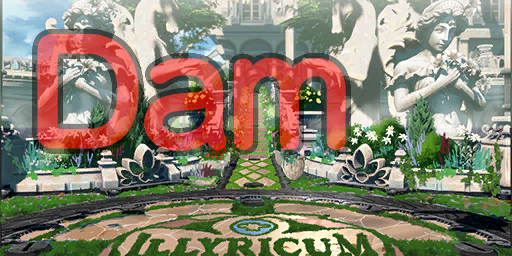 There's also this placeholder image of the word "Dam" on top of a screenshot of Castle of the Silver Feet, which is internally named Dam.

Thank You For Playing 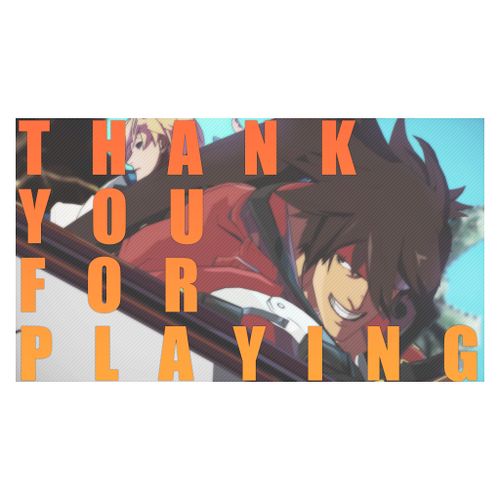 Graphics for the "Thank You For Playing" screen from demos are still left in the game. 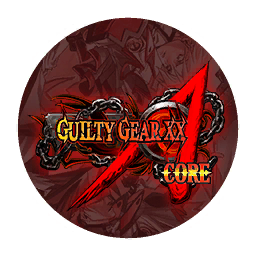 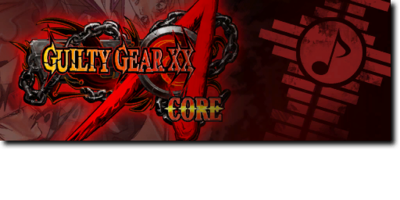 In the Gallery folder there is an unused banner for XX Accent Core songs with an unused icon being present in the Stage Select folder. These were probably made for future proofing incase "Keep The Flag Flying" was to be added.

Listed among the playable cast are 5 characters that are actually not playable. Those are: 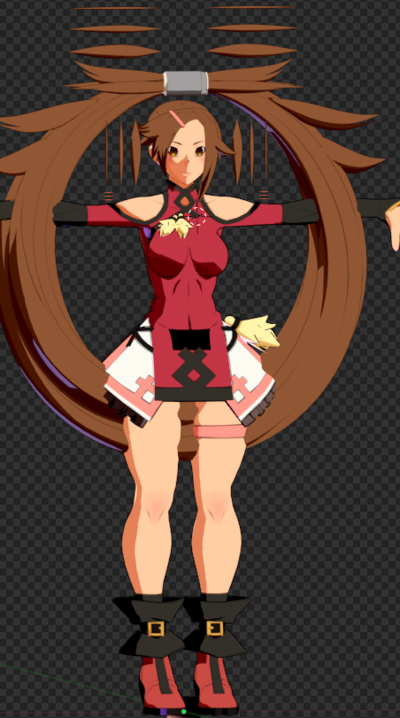 One of the unused characters, Jam, actually still has files left in the game. First up is her model, which is actually brand new and not a leftover from Guilty Gear Xrd, yet goes completely unused (the Story Mode staff roll uses pre-rendered images instead).

She also appears to have special interactions with Nagoriyuki, Giovanna, and Anji, further giving credence that she was intended to be a playable (and might become DLC later on). 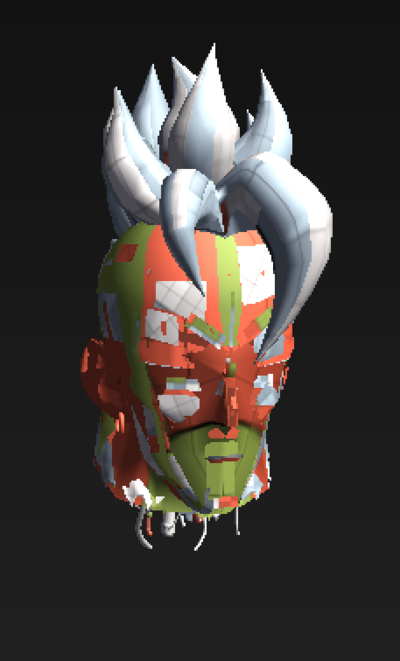 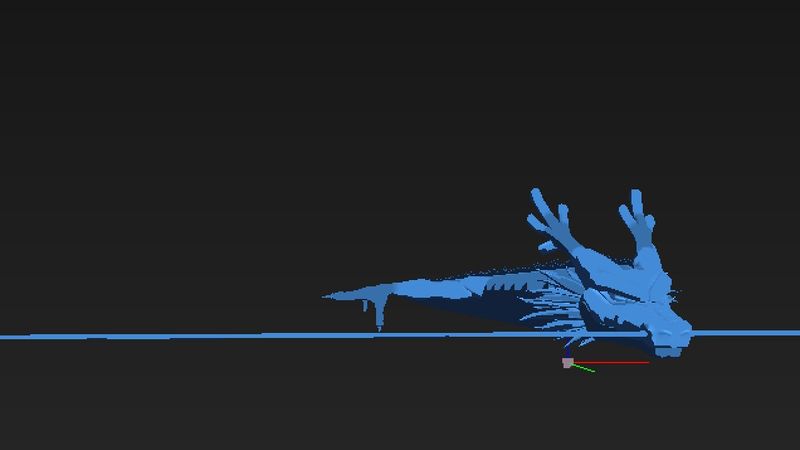 As if the leftover HUD elements weren't enough, there are also model leftovers from Dragon Ball FighterZ, including Android 16's severed head and Shenron. 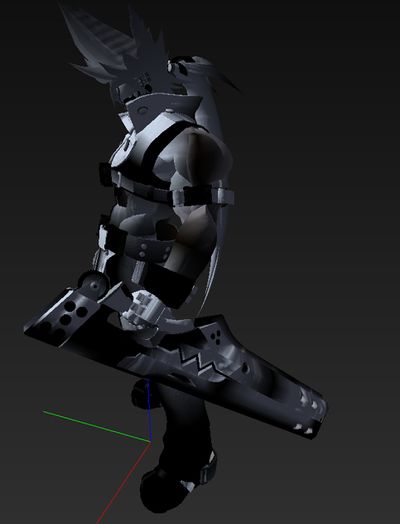 Also found inside the files are leftovers from Guilty Gear Xrd -SIGN-, such as this model of Sol Badguy.

Nagoriyuki, Giovanna, Anji Mito, and Goldlewis all have unused animation folders for fighting every Xrd character, even those that aren't in this game. However, there are no animations inside these folders.

Amongst the narration/announcer voice lines is this destroyed call. This isn't from a previous game, could this mean insta-kills were considered for Strive?

Additionally, there are unused narration/announcer voice lines for Roman Cancel, like in the XX series.