It seems Konohamaru was planned to be in the game, since he has new (albeit unfinished) jutsus, but he was cut by unknown reasons. 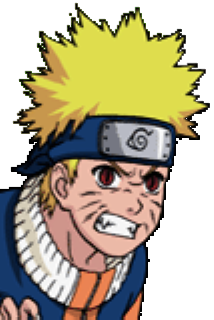