This is a sub-page of Plants vs. Zombies (Windows, Mac OS X).

An unused Gravebuster vine sprite named facevine. Based of the name, this likely would've appeared on the Gravebuster's face

A stage of degradation for the Spikeweed. It never degrades at all in the final game.

An unused sprite of the Sea-shroom's eyes, which in the final game are part of the head sprite.

The Pumpkin originally looked slightly more rounder than in the final game. This set of sprites also contains an unused second stage of degradation for it.

A sprite for an eyebrow for Starfruit. The eyebrow can be seen on the icon for the minigame Seeing Stars, as well as on its seed packet in the mobile versions of the game.

Unused eyelid sprites for the Coffee Bean. The Coffee Bean has an unused animation titled anim_twitch, and these were likely used in the animation.

An early design of Gatling Pea. Its hat and barrels have a different design.

An unused exhaust for the Cob Cannon.

An unused eyebrow sprite for the Imitater.

A earlier, damaged version of the Flag Zombie's flag. This graphic was used in the 'Bloom & Doom' build of the game.

An early version of the Zomboni zombie, without the Z on its zamboni.

A sprite for the Jack-in-the-Box Zombie's eye twitching. This is used in the Bloom & Doom prototype, where its head sprite is different.

An unused belt sprite for the Jack-in-the-Box Zombie.

A sprite of a scared-looking Bungee Zombie, perhaps meant to be used when bounced away by Umbrella Leaf.

Helmets that were supposed to be used with Gargantuars. Might have been for an early version of Giga-Gargantuar.

An unused variation of the RV Zomboss throws at your poor, poor plants. 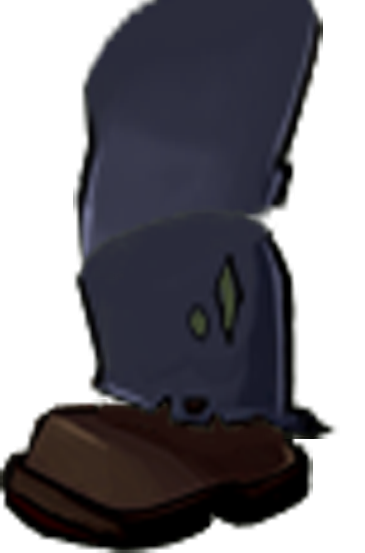 An earlier, more organic looking version of the Zombot's leg. 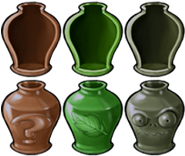 An unused zombie vase for Vasebreaker, which would produce zombies. They only come out of mystery vases in the final game. There is a similar one for Vasebreaker in PvZ 2 which produces a Gargantuar.

Several buttons meant for the main menu. The first is a Vasebreaker option, which is available under 'Puzzles' in the final game, though could be a leftover from the Flash version. The second is simply an early version of the Survival button that was originally placed at the top, and the third is a Challenges button, an early version of the Mini-Games option as proven in the Bloom & Doom prototype.

A store item named "PvZ." This was used in the free trial version that was put on PopCap’s website, and is found in Crazy Dave’s Twiddydinkies. Clicking on it brings the player to a page where they can buy the full game. 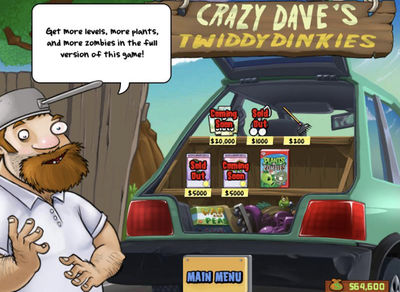 Here is where the icon was used.

An earlier version of the silver coins, depicting a brain.

An earlier version of the Daytime lawn, with some minor differences, namely the grates and fence shadow.

An early version of the diamond. The diamond can be seen in the Slot Machine minigame, but the sprite individually is never seen.

An earlier and cruder version of Puff-Shroom.

An early, cruder version of Fume-Shroom. 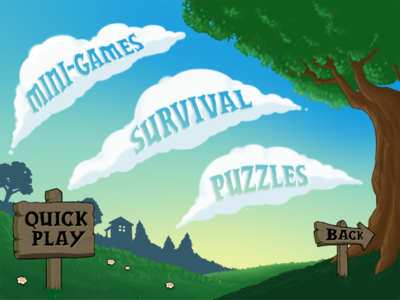 An earlier version of the More Ways to Play menu. The PC version doesn't feature this menu at all, nor Quick Play mode. 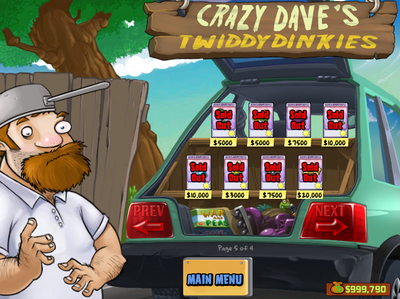 A screenshot of an unused shop page, featuring all of the upgrade plants.

Leftover Alphas of the Breeder. The sprite itself is actually the Hungry Version of the Breeder's Alphas instead of the normal ones.

Leftover Sprites of Vert, one of the unlockable pets from Insaniquarium Deluxe. In the final game, Stinky is the only Insaniquarium pet to make a cameo.

The Cattail's head cannot be fully seen because of the hat it wears. This is what it looks like.

The Umbrella Leaf's body, without it being obscured by leaves. 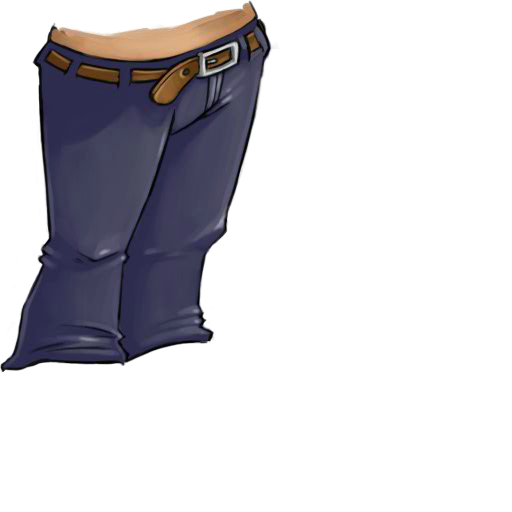 There is some skin on Crazy Dave's leg sprites that can't be seen by normal means.

The Zomboni has a Mullet underneath the driver's beanie.

The Gatling Pea has a full head under his helmet.

The Imitater's full body, without the beret he wears.

The Gargantuar's body sprites have a severed area around the head. This suggests that the heads of Gargantuars could fall off like regular zombies, but this never happens. This idea would later return in the sequel. 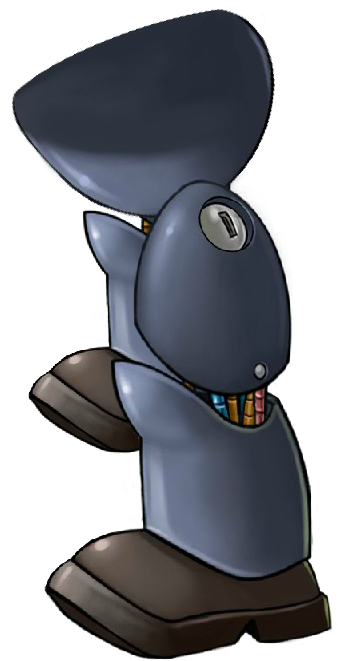 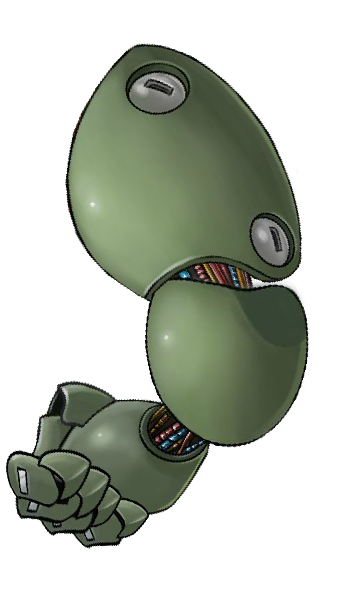 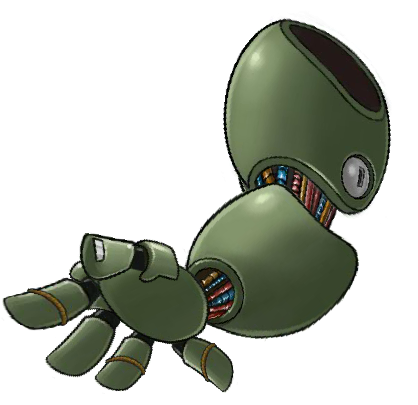 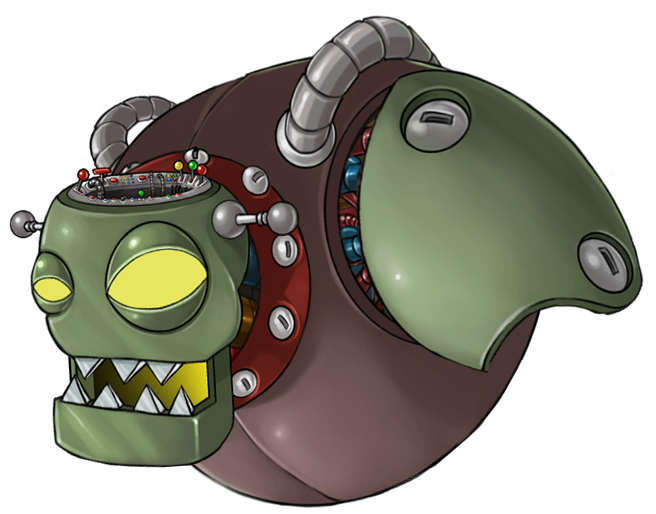 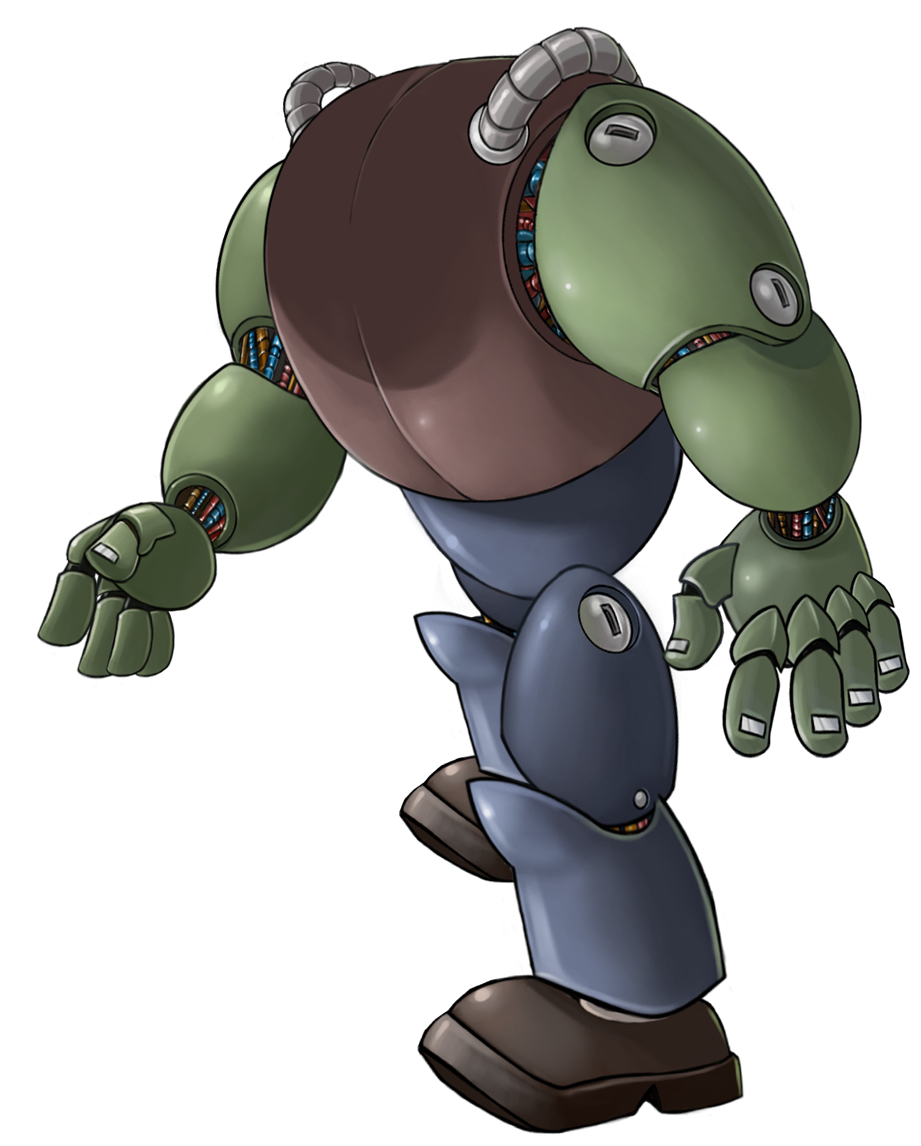 The Zombot has several graphics that end up hidden by the screen size.

Retrieved from "https://tcrf.net/index.php?title=Plants_vs._Zombies_(Windows,_Mac_OS_X)/Unused_Graphics&oldid=1294576"
Categories:
Cleanup > To do
Cleanup > To investigate
Subpages