Puggsy, but on a Nintendo console, and with jank!

The SNES port was a planned scaled-down version of the Genesis original (as was standard with Traveller's Tales games). According to Jon Burton, it was essentially complete when the intended publisher, Psygnosis, pulled the plug due to the poor sales of the Genesis original. The build covered here is estimated to be around 80% complete.

A link to the playlist with all the music on YouTube. 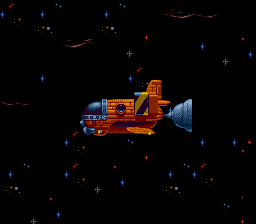 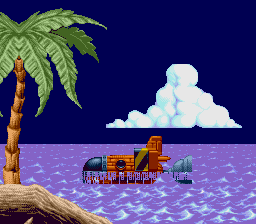 Use the Pro Action Replay codes 008CB76F 008CB8DE 008CB904 to show an unused, unfinished intro before the title screen. 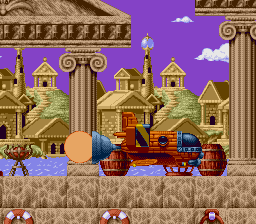 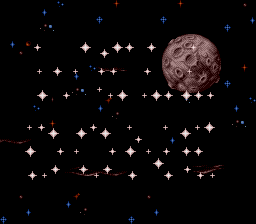 Use PAR codes 008CB7C9 008CB8D1 008CB904 to show an unfinished version of the game's ending. For some reason, this version of the ending uses the "extra ending" music rather than the regular ending's music from the Genesis version, both of which are otherwise unused in this build.

This ending is also followed by the full version of the credits, which can't normally be seen in this build (only the shortened version that shows after completing the Junior levels is normally accessible).

The soundtrack is essentially the same as the Genesis version, with a few tracks missing, and is a noticeable downgrade from that version. This is partly because of the primitive instruments, especially the trumpet one. Apparently, only half of the SPC memory is utilized, so better instruments could theoretically have been used. It's worth noting that many of the music tracks in the Sega CD port came directly from this prototype.

Several unused tracks can be heard at the main menu by using the following Pro Action Replay codes:

While the level exists in this build, it uses The Light House's level theme. The alternate has a piano for the main melody instead of a trumpet.

The unused version uses a synth sample for the lead instead of a trumpet.

The unused version leverages a baritone brass instrument instead of the typical trumpet one.

A track meant for cutscenes which aren't implemented.

The stage clear screen is present in this prototype, but doesn't utilize this theme.

As in the Genesis version, if you take five specific letters in the level A Hidden Place, stack them on top of each other, and push that stack through the exit gate, you can unlock nothing interesting effects. These are located at 0xFFA19 in plain ASCII and each entry is followed by the offset to jump to if entered.

Some cheats are from the Genesis version, but lack functionality.

By default, X, which is used for a debug camera system, is ignored via a bitmask. Pro Action Replay code 0183B8F0 will enable this functionality again.

Note that this assumes that you're using the default controls. 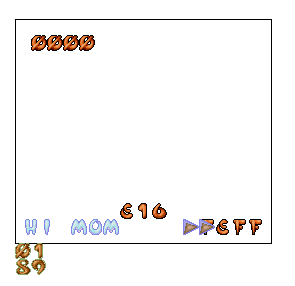 Unfortunately, the display is broken as it expects a font to be displayed at VRAM address $C000. A quick and dirty solution is to copy and paste the font with a debugging emulator like BSNES+ and view the sprites in the sprite viewer. When viewing your password on the level select, copy the VRAM range $D000-$E7FF. When the debug display is enabled, paste the font data at $C000.